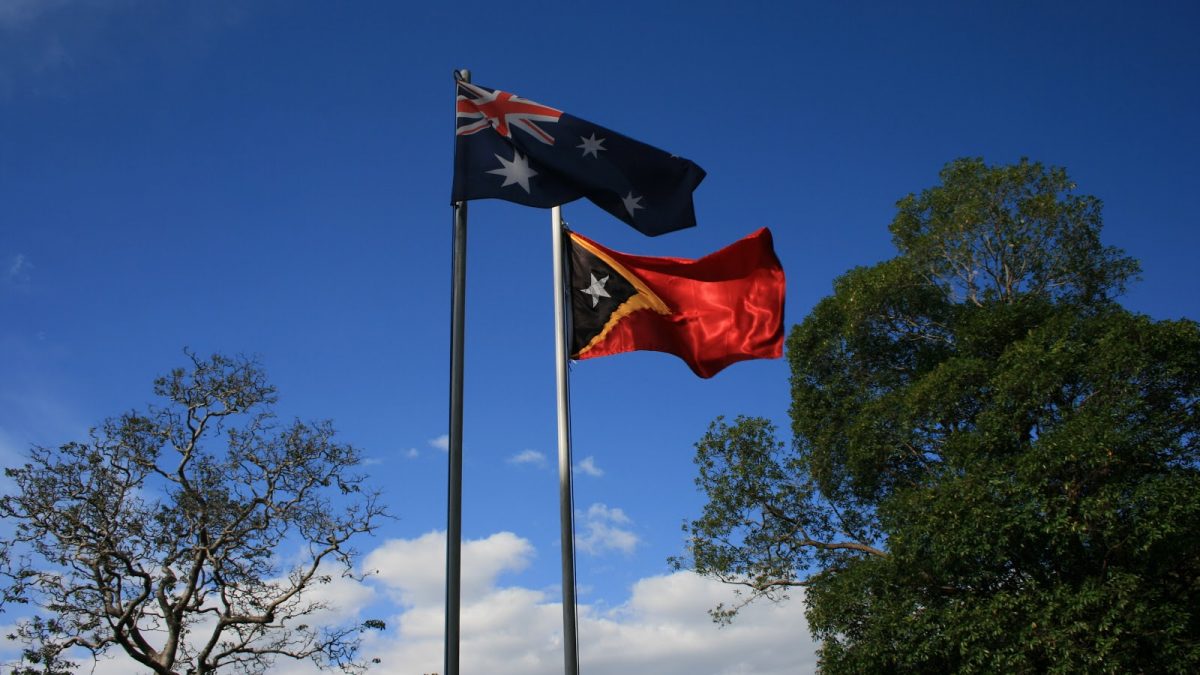 The Timorese Government appealed the decision of the Supreme Court of Victoria, Australia, which claimed jurisdiction to prosecute an Australian company’s complaint against the Executive under an agreement to supply fuel and generators.

“The Government of Timor-Leste appealed the decision of the Victoria Supreme Court to grant Lighthouse Corporation Pty Ltd and Lighthouse Corporation IBC the right to hear their case against the Democratic Republic of Timor-Leste and its electricity department (EDTL ) in Victoria, “said a statement on behalf of the Timorese Government sent to Lusa.

“Timor-Leste believes that the judge … should have considered that [the Australian State of] Victoria was a clearly inappropriate forum for the dispute to be heard, given the relevance of Timorese law to determine the existence of a contract dispute in the case) and other factors that link the case to Timor-Leste, “the statement said.

In May, Judge Peter Almond of the Commercial Section of the Supreme Court of Victoria rejected the arguments of the Timorese Government which questioned the jurisdiction of this court to hear the Australian Lighthouse’s complaint for alleged breach of a contract for the supply of fuel and generators in 2010.

Lighthouse wants the Timorese Government to pay damages of $ 328 million, plus interest and costs, on the grounds that Timor-Leste has breached the contracts.

Lawyers for DL ​​Piper, representing Timor-Leste, had argued that the Victoria High Court did not have jurisdiction to hear the case because it was considered to be “acts of state”, and therefore the institution was the inappropriate forum for resolution of the dispute.

Almond was right to Lighthouse’s lawyers, considering that it was a business transaction and also rejected that Timor-Leste has to be the space to hear the dispute, considering there are “significant factors linking Victoria”, including the fact that the agreement explicitly state that it is governed by the laws in force in this Australian State.

The statement reiterated the position of the Government of Timor-Leste that no binding contract was signed with the Australian company, noting that the Supreme Court decision “follows a failed attempt by Lighthouse in 2015 to have the dispute heard by the International Settlement of Investment Disputes “(ICSID), which” determined that it had no jurisdiction to hear the case “.

At the time, this court found that it had no jurisdiction over the dispute in question, holding Lighthouse Corporation liable for the total costs of the arbitration process, “including court costs,” and to pay Timor-Leste more than $ 1.5 million (1.3 million euros) “related to legal costs and expenses”.

The statement states that “even if the appeal is denied and the case continues in Victoria, the Government of Timor-Leste is confident in its legal position regarding the lack of a contract between the parties.”

At stake are three documents signed between October and November 2010 for the supply of fuel and generators to Timor-Leste, signed by then Prime Minister Xanana Gusmão and businessmen Carlos Oliveira of Zebra Fuels (Timor-Leste), and Albert Jacobs , from Lighthouse (Australia).

In 2010, the Australian company submitted a proposal to the Timorese counterpart for a proposal to supply about seven million liters of fuel per month for a minimum period of five years.

Negotiations followed in the following months and included a letter of intent that the Timorese Government intended to make an initial purchase of 7.5 million liters of Zebra Fuel.

However, according to court documents, Timor-Leste decided not to advance with the first proposal, and a contract was signed with another Timorese company, Timor Oan lt (ETO), for the supply between August 30, 2010 and February of 2011.

In October 2010, Lighthouse submitted a new proposal and, “from then on, negotiations for a fuel supply agreement have advanced relatively quickly.”

Xanana Gusmão wrote to the Australian company to inform that there was a great interest in the proposal of supply of fuels and generators.

The agreements concluded between the parties, Lighthouse maintains, provided for the delivery of a Letter of Credit by the Government, which was never honored by the Timorese government.

At the beginning of 2011, two generators commissioned by Lighthouse from Cummins South Pacific “were provided to Timor-Leste” through Lighthouse, which will have billed them to the Government for more than 200% of the initial value.

The government eventually paid the generators directly to Cummins, the statement said.