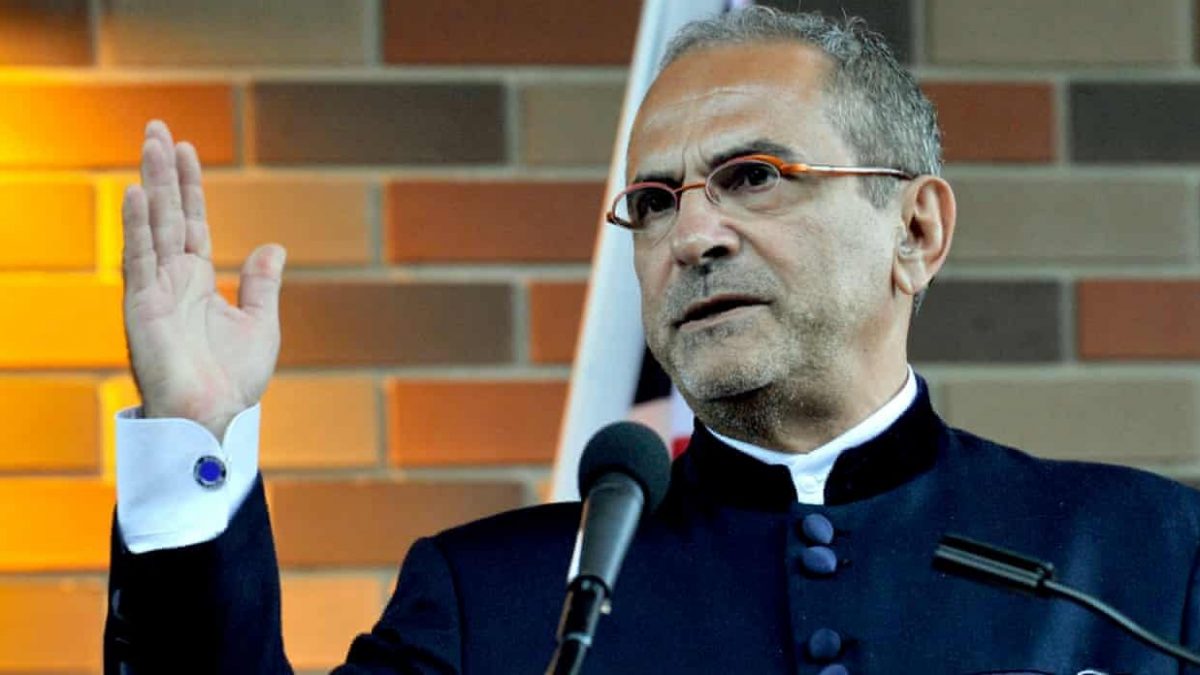 The Timor-Leste government recently took majority ownership of the projectafter buying out its former partners – ConocoPhillips and Shell – with the aim of ensuring the gas is piped to its shores instead of Australia’s.

It is now seeking finance partners to develop the untapped reserves in the Timor Sea, estimated to be worth around US$50bn.

On Tuesday the Australian reported Timor Gap was set to borrow $15.9bn from China’s state-owned Exim bank under a commercial loan, sparking alarm from some observers over whether that would allow a Chinese military presence just 500km from Darwin.

Timor Gap told Guardian Australia it is talking to China, but is also canvassing investors and financial institutions in the US, Australia and other countries about financing the Tasi Mane project.

“The statements that Timor Gap is about to sign a finance deal with China Exim Bank is incorrect as much as the suggestion that we rejected a competitive offer from US pension funds,” a spokesman said.

Dr Ryan Manuel, a Hong Kong-based China academic, said there had been no mention of the reported loan in Chinese media – which was unusual for such an “extraordinarily large” amount.

“This to me sounds much more like the East Timorese saying … well we run the show now, and if you don’t like us we’ll go to China,” he told Guardian Australia.

Manuel said the prospect of a large Chinese investment in Greater Sunrise should be of interest to the Australian government because it suggested the country was being pushed diplomatically by China.

“This is [Australia’s] turf and traditionally this is not an investment China would make because from an investment perspective it’s a risk,” he said.

Manuel said the fact Timor-Leste was now the majority owner of the project made a large-scale investment by China even more unlikely from a commercial standpoint, “because you don’t have foreign participation that’s done the risk management and assessment for you”.

Arrangements between Australia and Timor-Leste were not fully determined when the maritime border treaty was signed in March 2018, after decades of fractious negotiations including acts and allegations of bad faith, manipulation and espionage by Australia.

A sticking point remained over where the gas would be processed, as both nations wanted it piped to a domestic facility and were willing to give up a portion of the revenue in return.

Private operators and energy experts supported piping the gas to Darwin, but Timor-Leste – led by Gusmao at the negotiation table – was adamant it go to their already-constructed Tasi Mane facility on the remote south coast.

In recent years the country has spent big on infrastructure projects, including sea and air ports in the region in anticipation of such an outcome, some with Chinese involvement.

Dili-based human rights organisation L’ao Hamutuk has warned the cost of these projects, the required pipeline, and the ConocoPhillips and Shell buyouts could total as much as is left in the country’s sovereign wealth fund.

The Australian’s report said Timor-Leste’s loan would come under China’s Belt and Road Initiative, a key policy of China’s leader, Xi Jinping, which has seen billions of dollars in financing for projects across the world.

There is growing concern among foreign policy observers of poorer countries being caught in China’s “debtbook diplomacy” through the initiative, if they are unable to repay loans and are forced to make concessions in other ways.

In 2010 Sri Lanka was forced to hand over the Hambantota port to Chinaunder a 99-year lease when it was unable to repay its loan.

A leaked 2008 US diplomatic cable described China’s approach to Timor-Leste as “distribut[ing] goodies with few strings attached” and little encouragement for good governance, but said the country was – at that time – “strategically unimportant to Beijing”.

Timor-Leste is facing devastating economic conditions as reserves of their current resource projects – which provide up to 80% of the country’s revenue – are expected to run out in the next few years.

Greater Sunrise is not expected to be developed in time for revenue to cover the gap, and the Timorese government has pushed to diversify in recent years with eyebrow-raising, large-scale infrastructure projects.

In April Guardian Australia revealed Australia continued to draw millions of dollars in oil revenue from projects which the treaty had determined belonged to Timor-Leste, because of an agreement that the terms would not apply until the treaty was ratified.