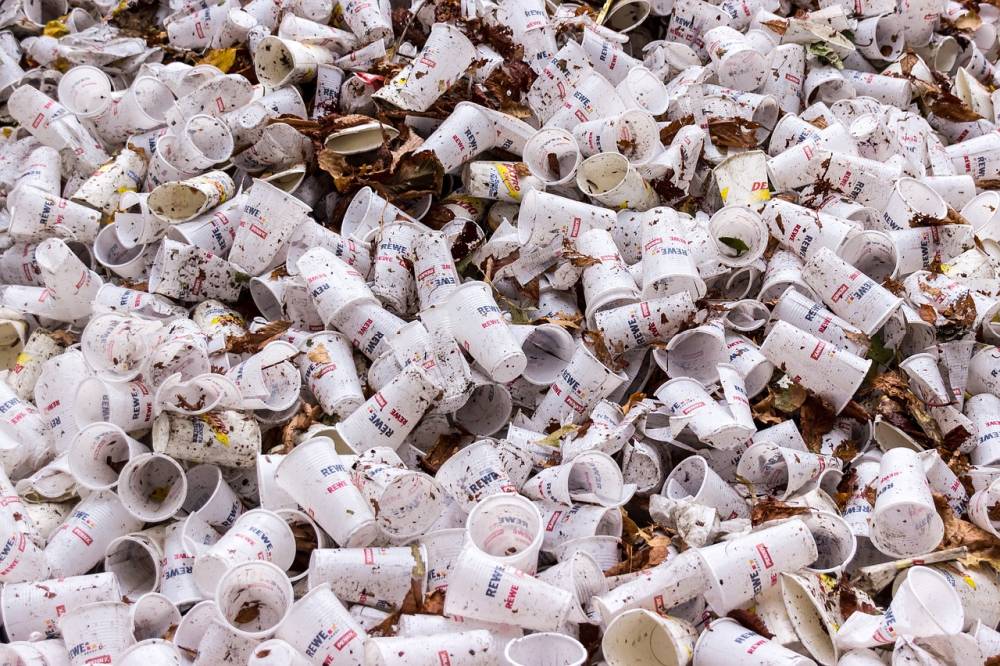 The Secretary of State for the Environment, Demétrio de Amaral de Carvalho, on behalf of the Government, participated in an initiative to promote solutions to reduce the use of plastic in Timor-Leste.

The seminar entitled “Less Plastic, More Quality of Life” was held on September 19, 2018, in the Orchid hall of Timor-Plaza in Dili.

The seminar was organized by Scope Asia Timor-Leste in partnership with national companies Kmanek and Ce’mill and Avani, an Indonesian company that produces ecological and biodegradable alternatives to the use of plastic.

The Secretary of State for the Environment at the opening of the seminar referred to the importance of this event for the reduction of the use of plastic in Timor-Leste, as “between 18 and 20 percent of the waste that goes to the bin of Tibar is plastic and if we reduce the plastic we will be able to minimize the amount of garbage that goes to the sea and to the streams. “

Demétrio de Amaral de Carvalho congratulated and encouraged the national and international entities that organized the event and carried out several environmental protection initiatives and stated that the Government intends to implement the “Zero Plastic Policy” and that this “is a sustainable strategy for companies” which “annually spend about $ 200,000 in plastic bags” and “can save $ 1.5- $ 2 million from the implementation of this public policy.”

The Secretary of State for the Environment also said that the Government is in contact with the private sector to find alternative products to plastic and that until December intends to bring to the consideration of the Council of Ministers a moratorium on the import of plastic and its replacement by alternative materials.

In addition to the Secretary of State for the Environment, the seminar was attended by former President of the Republic, José Ramos-Horta, with the theme “Vision on the problem of plastic in the world”, Kevin Kumala of AVANI and Clarence Lim of KMANEK , with the themes “New ideas to reduce the use of plastic, cassava as a winning ecological solution” and “Local market and reduction of plastic consumption”, Dahlia Bernardo of Scope Asia Timor, with the themes “solutions for consumption of water without using plastic bottles “and” EcoBox for organic waste, biogas and organic fertilizer “.

The event also had the projection of the video produced by USAID Timor-Leste “The sea that sustains us”.

The former President of the Republic expressed his satisfaction for “the Government’s policy in the environmental area and for concrete measures to protect the environment and reduce the use of plastic.”

José Ramos-Horta added that “Timor as a state, as a nation and as a community, has to carry out its own initiatives to solve the problem of plastic, but also the problem of cutting trees, buildings and garbage along the streams.”

Demetrio de Amaral de Carvalho, in response to the journalists, called for greater coordination among ministries and less competition and overlapping of power on environmental issues, adding that the Ministry of Petroleum and Minerals supplements the Secretary of State for the Environment in assessing environmental issues related to the oil and mineral resources sector.