1 month ago 3 min read
By using our website, you agree to the use of our cookies.
Got it! 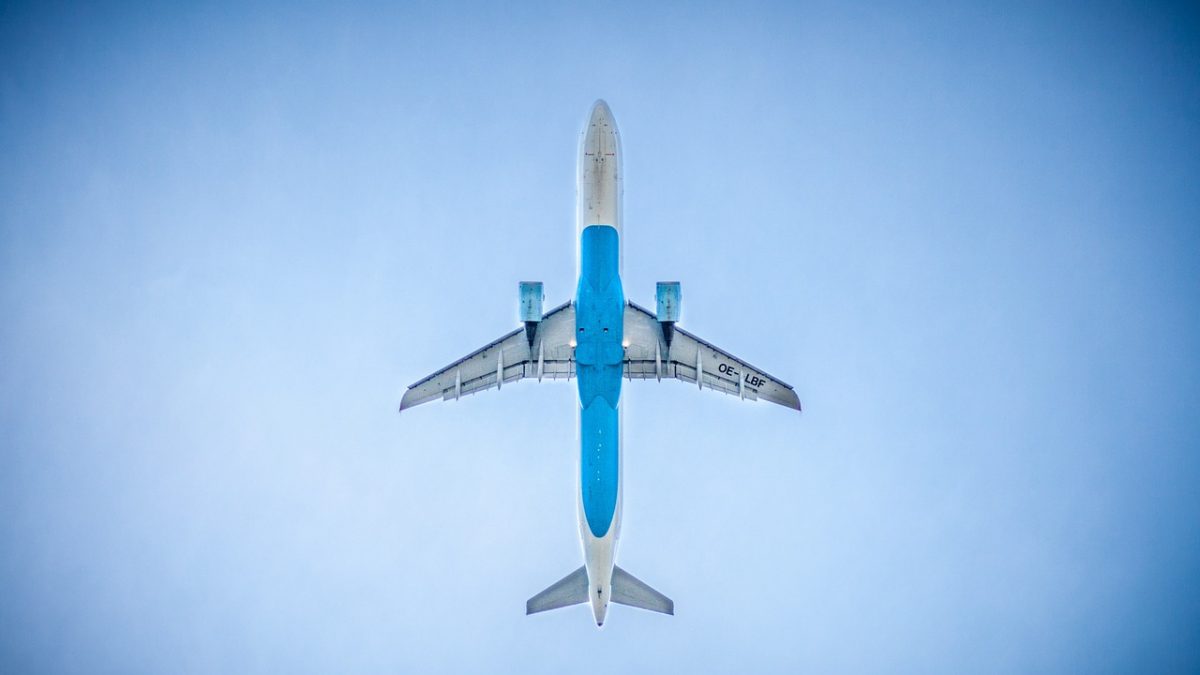 According to the Timor government, the objective is the “normalization of the air transport service in the country”. The news comes at a time of great controversy in the aviation sector.

The East Timorese government has approved the signing of an agreement with the Malaysian Government on air transport services between the two countries.

In a statement, the government explained that it analyzed “alternatives and possible agreements for international air connections” presented by the Minister of Transport and Communications, José Agustinho da Silva.

The objective, without presenting any details, is the “normalization of the air transport service”.

The executive granted “full powers” to Agustinho da Silva for the signing of the agreement with Malaysia, indicated the same note.

The news comes at a time of great controversy in the aviation sector in Timor-Leste, with prices much higher than in the past in the connection to Bali and the announced end of the connection with Singapore.

On Tuesday, Air Timor’s director Syed Abdul Rahman announced that the last flight between Dili and Singapore will be on 30 March after Singapore Airlines has refused to renew its air charter contract. At stake was the connection through aircraft contracted to SilkAir, subsidiary of Singapore Airlines.

The closure of operations affects not only passenger transport but some important cargo transport, with pharmaceuticals, auto parts, and aviation and general cargo to be transported, normally, on flights from Singapore to the Timorese capital.

Several companies, including Heineken – the only international factory in the country – have already written to the government to request an intervention to prevent the route from ceasing to operate.

Officially, Singapore Airlines justified the decision not to renew the contract, which ends on March 31, due to a “reintegration” process of SilkAir in the parent company and the expansion of regular services in its own network.

But the decision comes after a lengthy process of uncertainty over the very statute of Air Timor since the end of last year, with indecision about the license granted to the company by the Enterprise Verification Service (SERVE).

At the end of the year, Singapore Airlines confirmed to Air Timor its intention to renew the charter contract for another year, only to review its value, but SERVE’s final decision on granting a new license to Air Timor was only announced in February.

That same month, in statements about the aviation sector, namely on high prices in connection with Bali, the Prime Minister admitted concern but recalled that the Government “defends the free market”, where the price is determined by supply and demand.

Industry sources told Lusa that at least four projects for the creation of a Timorese airline are currently being studied.

Check how to go to East Timor