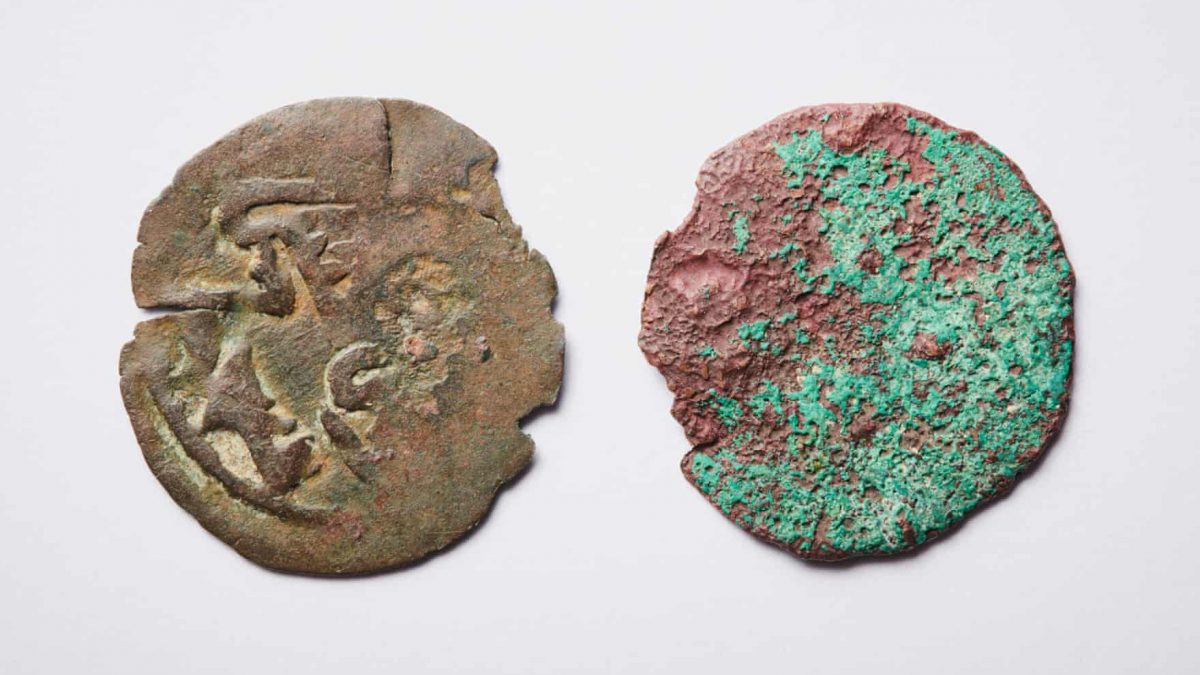 Through studies of a copper coin found on an Australian beach, scientists have concluded that Portuguese sailors may have reached Oceania 250 years before Captain James Cook.

The theory is being examined by Australian scientists as they try to trace the origins of the African currency Kilwa (originally from Tanzania) which was found off Australia’s coast last year, according to The Guardian.

But the way the coin, which had been remote for almost a thousand years, ended up on the Wessel Island, off the coast of northern Australia, is still unclear. One possible explanation is that the Portuguese, who had invaded Kilwa in 1505, left the coin behind in their travels through Southeast Asia.

Portuguese sailors, who were in Timor-Leste around 1515, could potentially have reached the Australian mainland, suggesting that they were probably the first Europeans to set foot in Australia.

The chronology also suggests that the Portuguese were there about 250 years before British Captain James Cook made a British claim to the mainland.

“The Portuguese arrived in Timor between 1514 and 1515 – to think that they were no more three days to the east with the monsoon wind is absurd (…) We weigh and measure [the coin], and it is practically the same as a coin of Kilwa And if it is, well, that could change everything”

Hermes claims that Wessel Island was the only place where the coin was found outside Kilwa and the Arabian Peninsula.

Speculation indicates that Portugal was the first European power to come to Australia, suggesting that Kilwa traders could have brought the coins from Africa itself, or been shipwrecked while trying to do so.

To unravel the puzzle, Australian researchers are examining this new currency and have indicated that a sea route from Kilwa in East Africa to Oman and then to India, Malaysia, and Indonesia was well established in 1500.

In 1504, the French navigator Binot Paulmier de Gonneville claimed to have landed on the “eastern Cape of Good Hope” after having left the route. However, the place he arrived, which some believed to be Australia, has already proved to be Brazil.

Initial European contacts with Australia have long been shrouded in mystery, with the first known landing being made in 1606 by the Dutch navigator Willem Janszoon.

Captain James Cook arrived at Sydney Botany Bay in 1770 and made a British claim to the continent.