Home > Timor > What is the Population of Timor Leste? 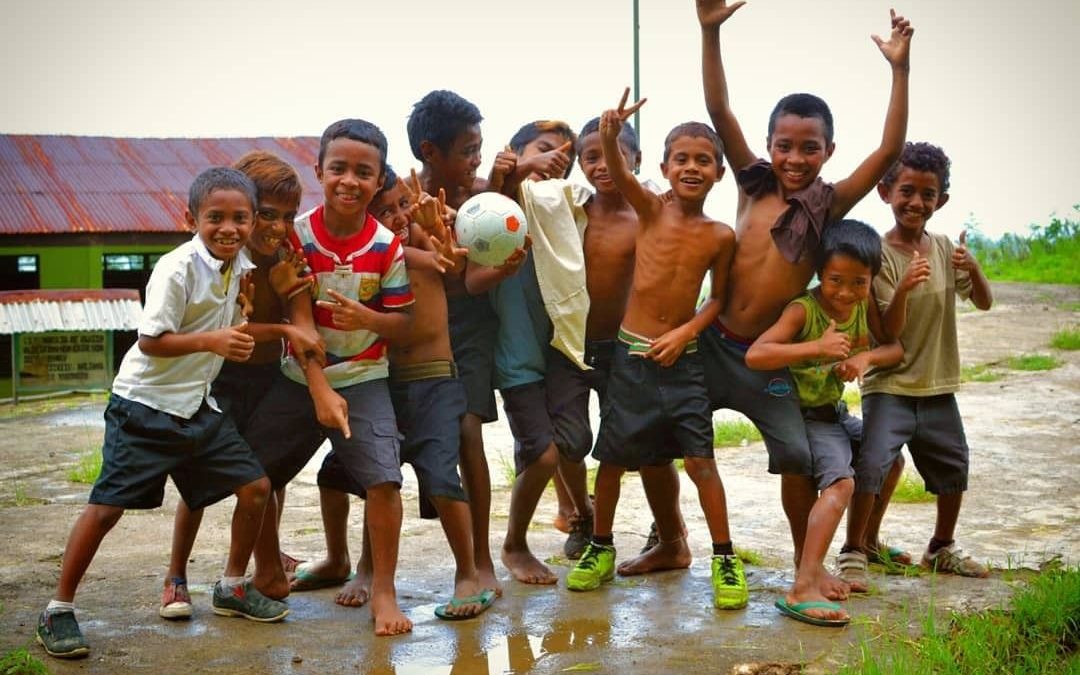 The population of Timor Leste data is mainly obtained from population and housing censuses conducted in 2015.

The East Timor population and housing censuses are conducted on a “de facto” basis as a reference point.

All the people present in the country on that reference point are in principle included in the census, with the exception of staff of the diplomatic missions in Timor-Leste as per standard census procedure.

The last official data about the Population of Timor marks a total population of 1,183,643.

According to the general East Timor population census, carried out in 2015, this is the following, broken down by districts:

And What is the Population of Timor Leste in 2019?

According to Worldometers and based on the latest United Nations estimates:

All the information about Population of Timor Leste 2015 Census was gathered by us from General Directorate of Statistics of Timor-Leste website.

The concepts and definitions of the DHS are derived from the “global instruments” as developed by ORC Macro International. This is under the US AID funded DHS global programme.

This includes a definition of literacy and Census Bureau percentages for the total population, males, and females. 2015 estimates.

Note: other sites like knoema put the literacy of Timor Leste in 64,1%
This indicator is calculated by dividing the number of literates aged 15 years and over by the corresponding age group population and multiplying the result by 100.

39th Anniversary of the Proclamation of Independence