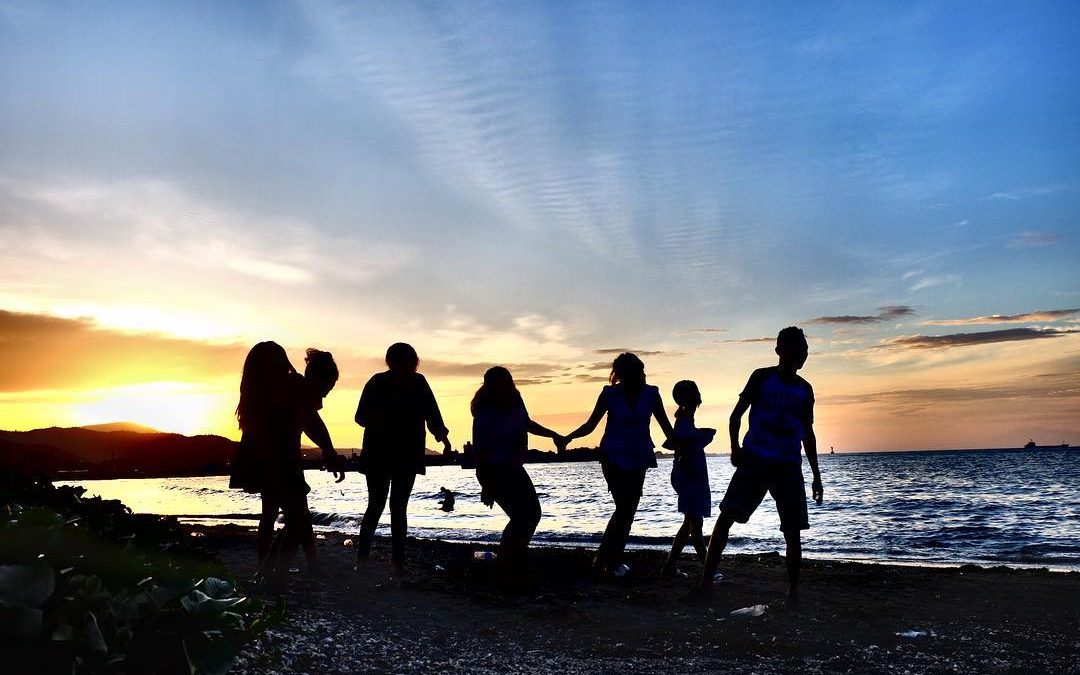 Timor-Leste is the only Southeast Asian nation considered free, among the 11 countries in the region, according to a report on freedom in the world of the US non-governmental organization Freedom House.

Timor-Leste, the youngest country in the region (you can check more about East Timor history in our website) and the only one not yet a member of the Association of Southeast Asian Nations (ASEAN), has received the best rating, 70 out of 100 from the 11 countries in the region, according to the annual report of Freedom House, referring to 2018 and now released.

In the same document released last year, Timor-Leste had moved from the group of countries considered “partially free” to “free”, following “fair elections that led to a smooth transfer of power and allowed new parties and candidates for entry into the political system. “

The five countries considered “partially free” are Indonesia (with 62 points), the Philippines (61), Malaysia (52), Singapore (51) and Myanmar (30), according to the study.

Overall, Freedom House said that political rights and freedoms have been falling steadily over the past 13 years, with the number of countries with steadily rising values ​​rising relative to nations experiencing improvements.

The loss of freedoms was more pronounced in countries that were already considered “non-free,” they added.

What is Freedom House?

Founded in October 1941, Freedom House is an independent non-governmental organization dedicated to the expansion of freedom and democracy around the world.

Freedom House was the first American organization to champion the advancement of freedom globally.