Home > News > Australia estimates to have revenues of 1.8 to 7.1 billion euros from Greater Sunrise 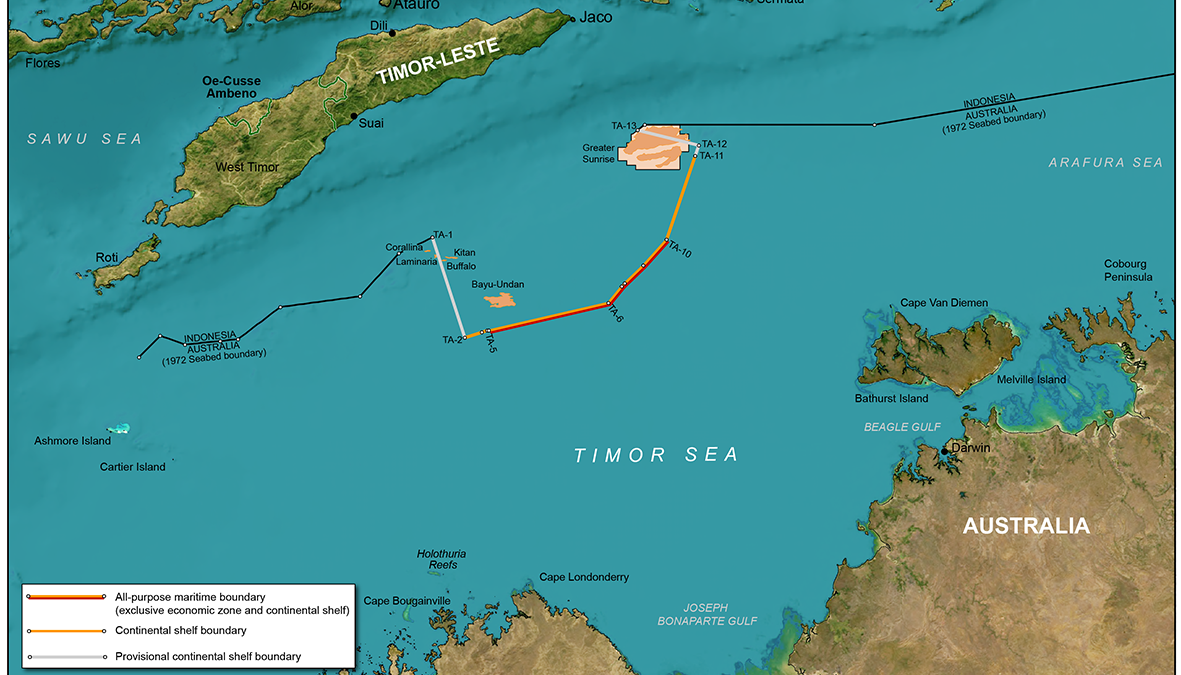 Australia estimates it has revenues of between $ 1.8 billion and $ 7.1 billion from revenue from the Greater Sunrise fields in the Timor Sea.

“The development of the Greater Sunrise fields is expected to yield Australia an estimated revenue of $ 2 to $ 8 billion over the life of the project,” the statement said.

Australia notes that “the exact financial benefit to Australia will depend on a number of factors, including the concept of development chosen, the project economics and current market prices for oil and gas.”

“The internal implementation of the Treaty benefits Australia and provides investors with security and stability in establishing an international legal basis for the continued development of major oil and gas deposits in the Timor Sea,” he said.

Canberra will debate and, predictably, approve in Parliament several diplomas that alter a broad package of laws.

At stake are at least three diplomas, the first of which was presented on November 28 of last year, on “Relevant Changes as a result of the Timor Sea Maritime Boundary Treaty”.

On July 4, a second amendment on passenger movements was presented, and a third tax bill was still pending, which is currently being negotiated with the affected companies and should be presented to parliament shortly.

From the entry into force of the Treaty – this is expected to occur on August 30, when the 20-year independence referendum is celebrated – “Timor-Leste will receive all future upstream revenue from oil activities in the oilfield of Kitan and the Bayu-Undan gas fields.
ASP // MIM

Timor-Leste was “Betrayed” by “a Friendly Country” for Economic Interests, According to Xanana Gusmão