Home > News > Fretilin Reaffirms That it Will Remain in Opposition 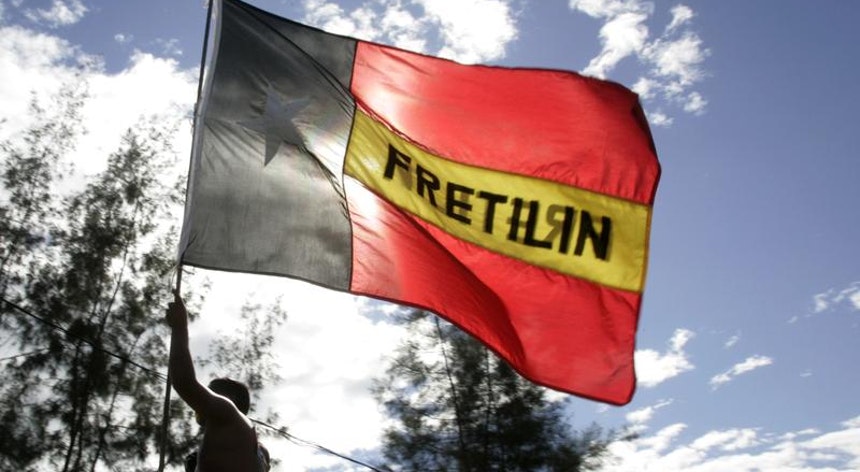 Fretilin, the largest party in the Timorese parliament, has decided this weekend to remain an opposition force, reaffirming its commitment to defending the Petroleum Fund, the main source of revenue for the national budget.

The party analyzed the current situation in East Timor at a long meeting this weekend of its Central Committee, referring in a statement to the “institutional impasse and unacceptable confrontation” in the country.

The tension between the coalition of the Government and the Presidency of the Republic has marked the political debate, dominating the parliamentary debate in recent weeks.

In a statement, and when the future of the 8th Constitutional Government is being debated, the Independent East Timor (Fretilin) Revolutionary Front reaffirms “its position as an opposition party during its current mandate.”

Reaffirming that it “will continue to make every effort to ensure sovereignty and the democratic rule of law,” the party explains that it will “continue to defend the sovereignty fund and oppose the delapidation of it, for the welfare of the nation and people “.

A position that showed how much he challenged the executive’s decision to turn to the Petroleum Fund to buy a majority stake in the Greater Sunrise consortium, the first step in a development strategy for the south coast of the country – which includes a pipeline to Timor-Leste that will cost up to 12 billion dollars.

“Fretilin says it will” demand a debate on investments on the South Coast in order to bridge the gap, “mandating the secretary general, Mari Alkatiri to “dialogue with the other political forces in the country, in particular with the national leaders”.

The meeting of the Fretilin Central Committee was held at a time when a possible reshuffle in the Government of Timor-Leste continues to be discussed in order to fill the fact that at least nine members of the executive, nominated by the Prime Minister, Taur Matan Ruak , remain without being appointed by the President of the Republic.

A situation that has weakened the position of the National Congress of East Timorese Reconstruction (CNRT), the largest of the three coalition coalition parties, the Alliance for Change for Progress (AMP), from which most of the nine members come from.

In recent months news has been made in the press about this possible change in the executive, including with the possible inclusion of members of the two parties of the Seventh Government, the former executive, the Democratic Party (PD) and Fretilin.

A source from the Fretilin Central Committee admitted to Lusa that some party members – from a group that came to be dubbed the “reformists” – came to consider joining a “politically broader” government if there were invitations in this sense.