Home > News > Flights Between Dili and Singapore End on March 30 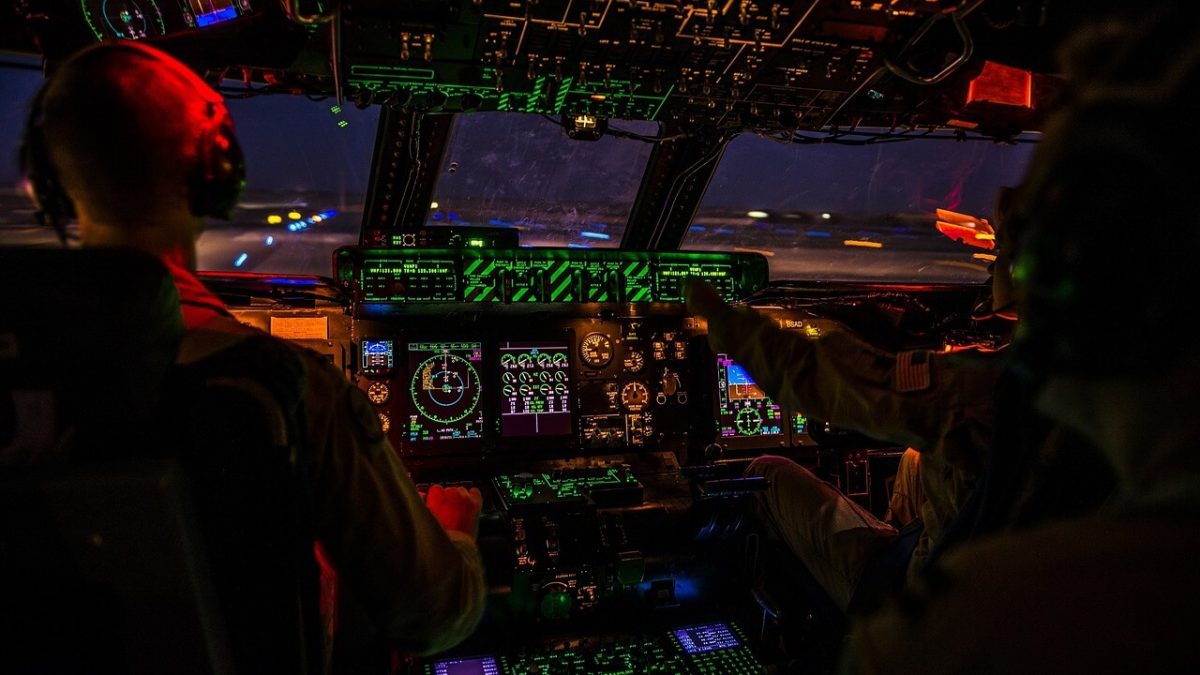 The decision comes after Singapore Airlines has refused to renew the charter contract for the Dili-Singapore link. Suspension of operations also affects freight transport.

“We regret this decision. We can not continue these flights. The last flight will be on March 30, “Air Timor’s director Syed Abdul Rahman, who operated the connection with aircraft contracted to SilkAir, subsidiary of Singapore Airlines, told Lusa.

The closure of operations affects not only passenger transport, but some important cargo transport, with pharmaceuticals, auto parts and aviation and general cargo to be transported, normally, on flights from Singapore to the Timorese capital.

Several companies, including Heineken – the only international factory in the country – have already written to the government to request an intervention to prevent the route from ceasing to operate, according to letters seen by Lusa.

Officially, Singapore Airlines justifies its decision not to renew the contract, which ends on March 31, due to a “reintegration” process of SilkAir in the parent company and the expansion of regular services in its own network.

The decision, however, comes after a long process of uncertainty over the very statute of Air Timor since the end of last year, with indecision about the license granted to the company by the Enterprise Verification Service (SERVE).

“We have been building these operations for 10 years. And now we have to close this flight, “said Syed Abdul Rahman, expressing regret at the end of the connection with Singapore.

We want to keep Air Timor operating and we are looking at alternative solutions, perhaps for other routes. This process, at least, will take between three and six months, “he explained.

The Singapore Airlines decision was announced after a long process of uncertainty, which had been dragging on since the end of last year and which had already raised questions about whether or not the flights would be maintained because of the position of some Timorese entities.

At the end of the year, Singapore Airlines confirmed to Air Timor its intention to renew the charter contract for another year, only to review its value, but SERVE’s final decision on granting a new license to Air Timor was only announced in February.

In January, SERVE director Florêncio Sanches had questioned the legality of the operation of the flights between Dili and Singapore, and at the time the head of the Timorese civil aviation regulator assured that the authorizations given to Air Timor to operate with flights’ charter ‘in the liaison between Dili and Singapore would be renewed’ normally ‘if all regulations of the authority are fulfilled.

“There are regulations and if Air Timor submits the necessary documents as heretofore, the authorization will be renewed normally,” Rosalia Ximenes Varela, chair of the Board of Directors of the Civil Aviation Authority of Timor-Leste, told Lusa. (AACTL).

“This is a competence of AACTL. Civil Aviation authorizes flight operations. Civil Aviation has nothing to do with other issues. If there are issues between the company and other institutions is not our responsibility, “he said.

This Tuesday, Florêncio Sanches confirmed to Lusa that the license of Air Timor had been “renewed for another year”, explaining that it has yet to clarify, however, “some issues related to the shareholder composition” of the company, which has undergone changes.