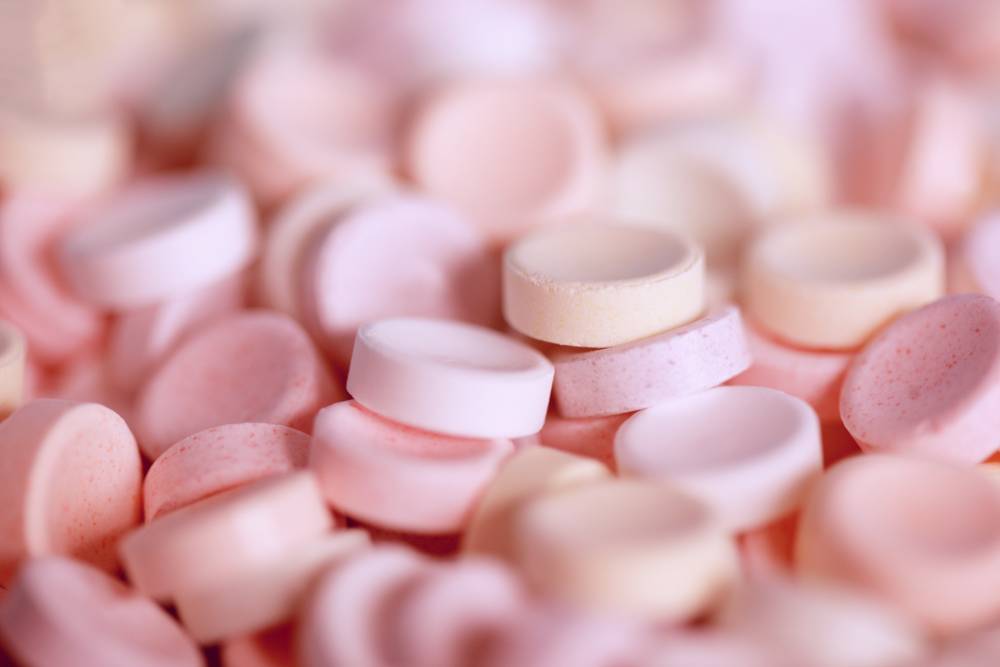 Indonesian authorities on Wednesday detained a Timorese couple who tried to enter Indonesia via the land border with East Timor in Motaain with 4,874 tablets, allegedly ecstasy.

“They were passengers who were entering. We inspected what they had on the x-ray and found the drug. It was in a plastic bag inside a printer, “explained the customs official of Atambua, Tribuana Wetangterah.

According to the Indonesian news agency Antara, the drug was in several plastic bags, unknown if it was manufactured in East Timor, or if it entered Timor-Leste from another source, and was only being transported to Indonesia.

The couple are being heard by the Indonesian authorities.

Drug trafficking in Indonesia is punishable by harsh sentences, including the death penalty.