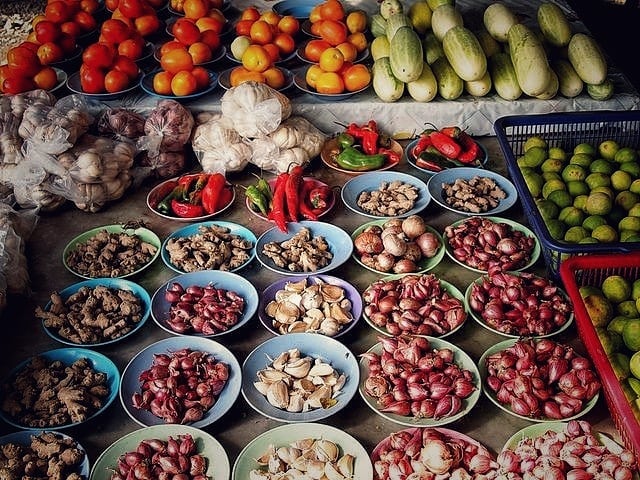 May 30, 2019 (Lusa) – The government has assured that it will support market traders in the town of Manatuto, which was destroyed on Monday in a fire, explaining that cleaning and damage assessment operations are already underway.

“The Government, through the Secretariat of State for Civil Protection and the Municipal Service of Social Action and Natural Disaster Management of the Ministry of Social Solidarity of the Municipality of Manatuto, is already working on the ground collecting data to ensure support to the affected population and ensure that people can quickly continue with their commercial activity, “the government said in a statement.

A fire, possibly caused by an electrical problem, destroyed the market in the Timorese village of Manatuto, about 68 kilometers east of the capital, Dili.

“Fortunately there were no casualties to register,” Timorese fire chief Cláudio Silva told Lusa. “It was totally burned, people lost a lot, there was only the destruction of property,” he said.

Expressing solidarity with the affected population, the Government explains that “the difficulties of access to the site and water, coupled with the fact that the products and materials are highly flammable, made it difficult for the firemen to fire and made fire rapidly spread.”

“The PNTL and the Firefighters are carrying out on-site investigation to find out the causes of this fire and are already in the process of cleaning the area affected by the fire,” the executive said.

Cláudio Silva added that the first information indicates that the fire was caused by an electric short circuit.

The fire started at around 8 pm Tuesday and quickly spread to almost every market structure, built of wood and zinc, with no adequate means for combat in the area.

Timorese government approves socio-economic plan to respond to the pandemic