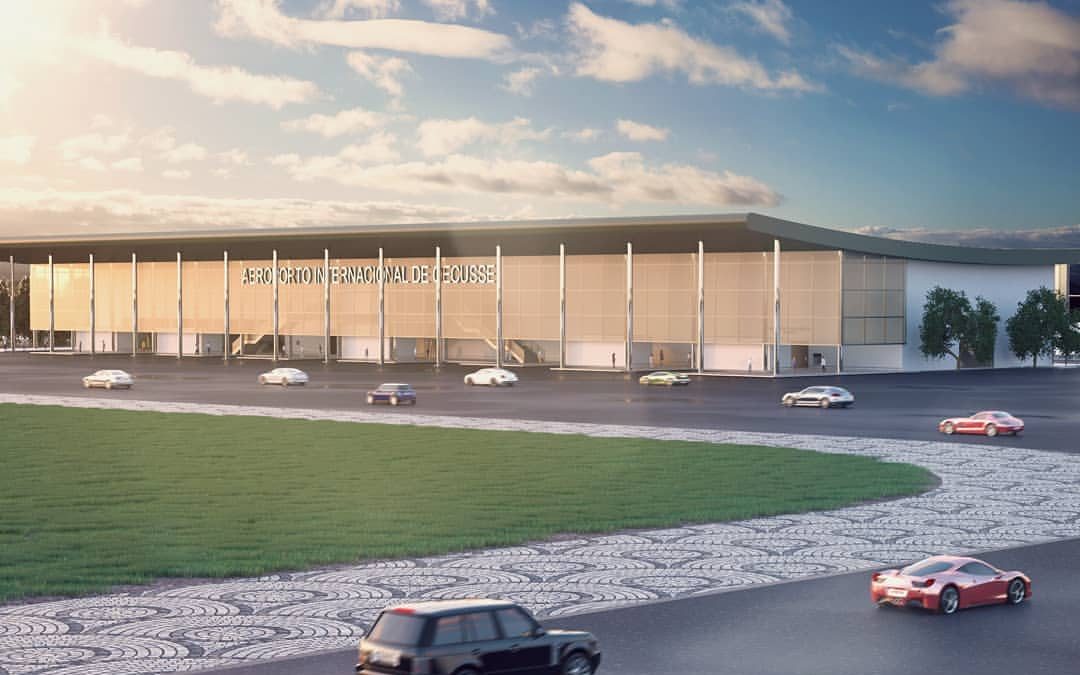 Pante Macassar, Timor-Leste, June 18, 2019 (Lusa) – Commercial flights from Dili and charter flights from Jakarta and Kupang make up the movements of airplanes scheduled until Wednesday at the new International Airport Sandalwood Route, which opens today in the enclave of Oecusse-Ambeno.

Data provided to Lusa by the authorities of the Oecusse-Ambeno Special Administrative Region (RAEOA) show that in total there are now five flights to the airport.

Five other flights are scheduled for Wednesday.

Specifically, two flights are scheduled to take place at the Otter Bimotor DH6-400, with 19 seats, operated by RAEOA itself, in which the Timorese leaders, who will take part in the inauguration ceremony, travel among others.

The airport also hosts three charter flights, an A320 from Citilink, which travels from Jakarta directly to Oecusse, which will transport several Indonesian guests, including officials from Wika, the company that built the infrastructure.

From Kupang, the capital of the Indonesian half of the island, two flights, both ATR72-600 from Transnusa, are expected to carry several regional government officials, including the governor and deputy governor.

On Wednesday, two commercial flights are planned in the RAEOA aircraft, with another extra to transport the President of the Republic and his entourage, with the return of two Transnusa flights.

The airport, whose construction cost about 120 million dollars (107 million euros), has a 2,200-meter long and 45-meter wide track, with a paved stopway of 60 meters at each end and a 90-meter (90-meter) additional security (RESA), as well as a 300-meter-wide strip of protection area, Lua informed RAEOA.

With an area of ​​8,500 square meters and an annual capacity to accommodate up to one million passengers the airport was built by the Indonesian company Wijaya Karya Tbk (Wika) based on a project of the Portuguese atelier Allby Arch.