Home > News > May 20, Timor-Leste Frees Itself From Indonesian Occupation 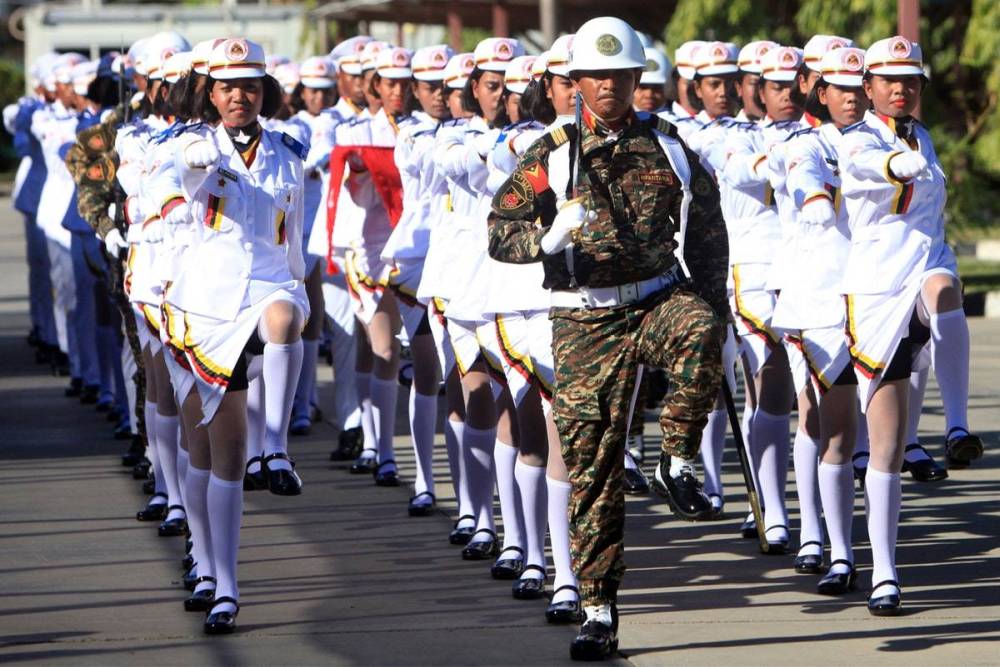 Today is a day of honor to the Timorese victims, not just the victims of the massacre in the Santa Cruz cemetery in Dili, but the hard-liners who fought against the Indonesian occupation. On May 20, 2002, Timor-Leste became independent.

It was known as Portuguese Timor and was a Portuguese colony until 1975, the year in which it became independent. However, three days later it is invaded by Indonesia, which carried out a policy of repression.

Timor was officially considered by the United Nations as a Portuguese territory by decolonization until 1999. However, Indonesia classified the territory as its 27th province, called Timor Timur.

Since the occupation, that country has pursued a policy of genocide, which resulted in a long massacre of East Timorese, perpetrated in hundreds of villages, which were to be destroyed by the Indonesian army.

In October 1989, Pope John Paul II visited Timor-Leste, a presence that served for the Timorese to carry out various demonstrations in favor of independence. The Indonesian regime stifled these actions.

Until 12 of November of 1991 the Indonesian army fires on demonstrators who honored a student who had been killed by the regime. The homage – which took place in the Santa Cruz cemetery in Dili – turns into a violent attack by the army, which kills 200 people on the scene.

In later days other demonstrators were eventually arrested. These episodes transported the Timorese cause to the mediatism of a distracted world. And the cause for independence gains strength.

In addition to the force, the struggle against the Indonesian occupation gained worldwide recognition, with the awarding of the Nobel Peace Prize to Bishop Ximenes Belo and Ramos Horta in October 1996.

In April 2001, the Timorese returned to the polls to choose the new leader of the country. The elections consecrate Xanana Gusmão as the new Timorese President, until, on May 20, 2002, Timor-Leste becomes totally independent.

Today, the historic struggle that has led to the creation of one of the youngest countries in the world is again marked. The victims of the Timorese cause are remembered on their journey towards freedom.

On this day, Vasco da Gama’s arrival in Calicut in India was also remembered in 1498. Also on May 20, but in 1769, a Portuguese alvará declares the Inquisition as the Royal Court. In 1940, the first prisoners arrived at the Auschwitz concentration camp. And in 2002, the Indonesian occupation in Timor-Leste ends.