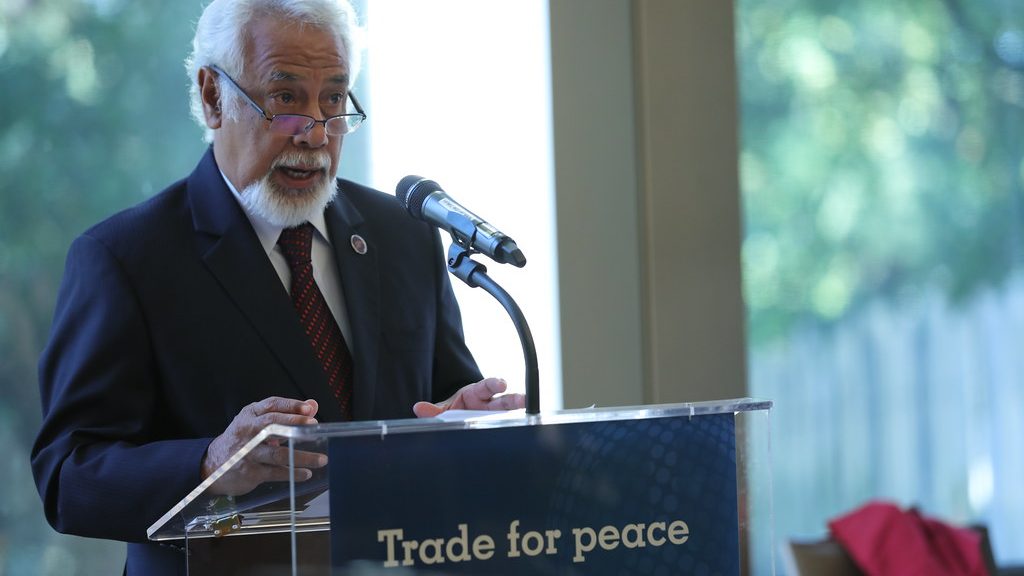 The designated (PEC) 2018-2022 will be signed in Lisbon by the heads of diplomacies of the two countries.

In Portugal, the former President of Timor-Leste, Xanana Gusmão, said that last night, in statements to Antena 1 journalist Carolina Soares, he was satisfied with the agreement and expressed the idea that cooperation should be intensified.

In another context, the Timorese leader also recalled that the governments of Timor and Australia want to conclude ratification of the maritime boundary treaty by August 30, when 20 years of the independence referendum.

The former leader of the Timorese resistance who was president and prime minister of East Timor considers it important to delimit the borders with Australia in the rich sea of ​​Timor and hence the need to ratify the Permanent Treaty of Maritime Borders between the two countries on August 30.