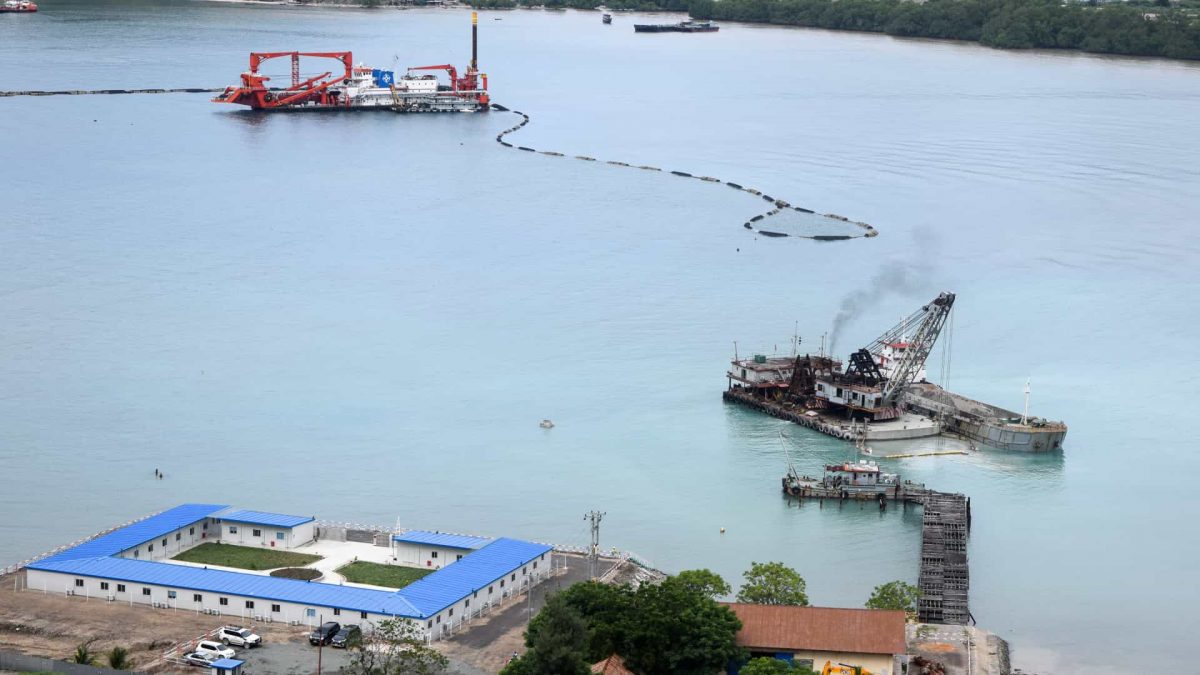 Dili (Lusa) – The project of the new Port of Tibar, in the outskirts of Dili, was recognized with an international award as the best public-private partner of Asia and the Pacific, attributed by the organization IJ Global, released today the people in charge of the work.

In a statement, Port of Tibar officials explain that the Asia Pacific Best Public-Private Partnership Award was awarded by IJ Global, a leading global infrastructure and project finance organization that annually recognizes the best sectoral projects.

“This international recognition granted to the first PPP developed in Timor-Leste is a great achievement for the Government and a real impetus for the next projects that are now in preparation,” says a note from the project’s implementation unit sent to Lusa.

“It also demonstrates that the path taken to the development of PPP projects is giving results and that the objectives are being achieved,” he underlined.

With a three-year construction period, Tibar Port, whose first stone was launched in August last year, is the first major public-private partnership project and the largest ever infrastructure project in Timor-Leste.

Project leaders consider that “Timor-Leste’s PPP strategy proved to be sensible and successful,” with projects being carried out on the basis of “a legal and institutional framework that provided a solid foundation for the implementation” of projects of this type in the country.

Central to the process was the creation of a Public-Private Partnerships and Loans Unit (UPPPE), under the Ministry of Finance, with “highly qualified” consultants.

The Technical Unit is responsible for “developing policy and appropriate legislation and regulation before initiating any PPP, as well as identifying potential PPP projects and analyzing their feasibility.”

Located 10 kilometers west of Dili in the Bay of Tibar, the project was attended by the International Finance Corporation (IFC) of the World Bank Group.

Bolloré contracted for the construction of the project the Chinese public company China Harbor.

The project is currently in the dredging phase, during which more than 3.5 million cubic meters of land will be withdrawn before the start of the 28-hectare sea reclamation process and the construction of the main wharf.

This quay, at 630 by almost 60 meters, includes a concrete slab that rests on 630 iron pillars that will be buried to a depth of 70 meters.

The project has had several ‘false starts’, with a first launching ceremony in June 2017, led by the then Minister of Strategic Planning and Investment, Xanana Gusmão, and responsible for the consortium led by France’s Bolloré.

Issues related to financing and subcontracting ultimately affected the start-up of the project, according to project officials.

Some of the necessary permits for part of the project, such as the quarry that will supply the works of the new Port, have not yet been issued by the Government, Demeter de Amaral de Carvalho, Secretary of State for the Environment, told Lusa.