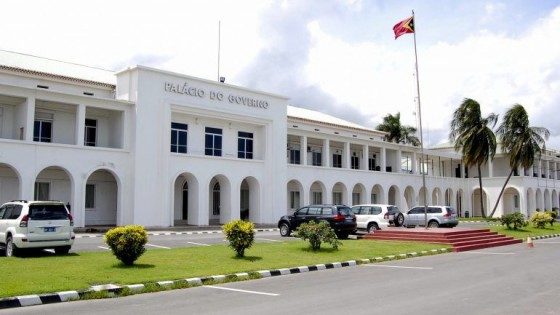 The Government of Timor-Leste will start this Thursday, June 27, the debate on the tax ceiling to be set in the General State Budget (OGE) of 2020, with “three scenarios” to be presented at the Budget Days, at the weekend.

It should be recalled that the Budget Days are the first high point in a long process of preparation of the OGE of 2020, having begun in March and the debate and approval of the text in the National Parliament is scheduled in December.

This is traditionally the first broad debate within the executive and with other officials of the administration, institutes and public agencies in the preparation of the annual accounts of the State. In addition to the bills themselves, the Budget Days allow debating aspects such as the National Priorities for the OGE, the methods and measures for the implementation of the Strategic Development Plan 2011-2030, the Sustainable Development Objectives, the VIII Constitutional Government Program and the Annual Action Plans.

After the Budget Days, the Government will have to define the fiscal ceiling for next year, with the distribution of the amounts by ministries and the preparation of proposals to be held until August 1st.

The various proposals and budget requests will be analyzed between August 6 and 21, anticipating that the draft law of the Budget for 2020 will be approved by the Council of Ministers in mid-September. The budget books will be completed by the end of September and ready for submission to Parliament by 15 October, with public hearings and committee debates taking place until 30 November.

It was last year that the Timorese Government approved a ceiling of $ 1.35 billion ($ 1.18 billion) in the Budget Days, to which a further $ 650 million was added later in the final budget proposal approved in the National Parliament, which increased to 1.83 billion.

However, the first budget was vetoed by the President of the Republic, Francisco Guterres Lu-Olo, which forced the country to start the year in twelfths. Meanwhile, the $ 650 million for the majority stake in the Greater Sunrise consortium was eventually withdrawn in a new parliamentary debate, with the new $ 1.482 billion State Budget approved and promulgated in February.

Timor-Leste was "Betrayed" by "a Friendly Country" for Economic Interests, According to Xanana Gusmão