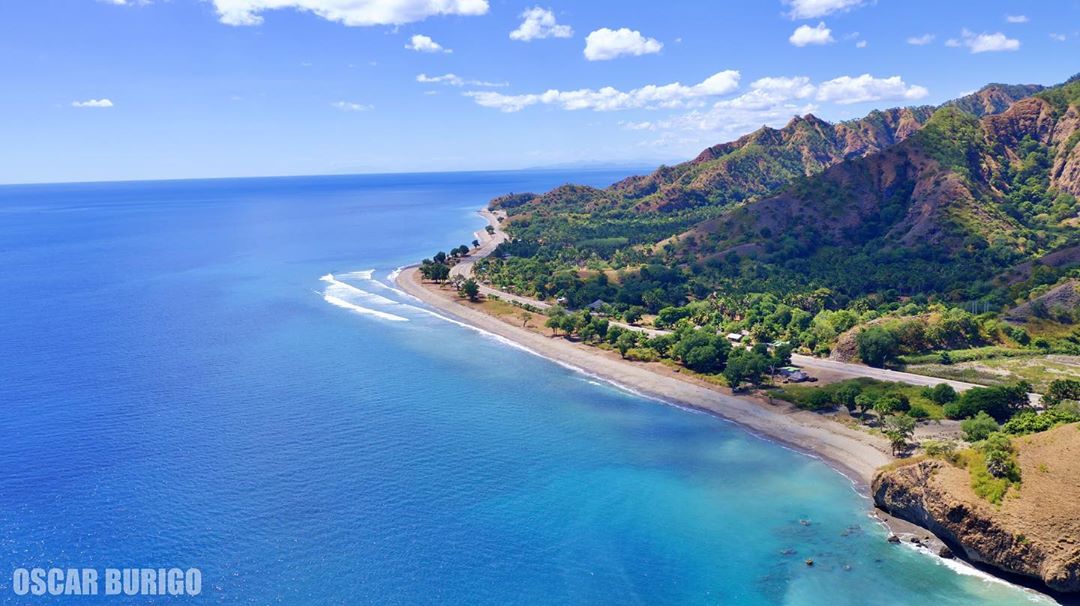 Dili, 04 Jun 2019 (Lusa) – The president of the Special Administrative Region of Oecusse-Ambeno (RAEOA) Timorese Mari Alkatiri today decreed that the Muslim holiday that marks the end of Ramadan will be marked in the enclave on a different day than was marked by the central government.

Mari Alkatiri signed an order issued today, in which he determines that Idul Fitri’s holiday will be celebrated on Wednesday, June 5, and not on June 6, as ruled by the central government.

In the decree, signed today, Mari Alkatiri says that it decrees, according to the law, that “in RAEOA, Idul Fitri will be celebrated on June 5” and the workers “must present themselves to the service on June 06, under penalty of being considered lacking.

Speaking to Lusa, Alkatiri, a Muslim, disputed the date of June 6 marked by the Government for the holiday of Idul Fitri, which marks the end of Ramadan, considering that the correct day is the previous day, June 5.

“Idul Fitri is the first day after the last day of the fast that is or is today for some, or tomorrow for others, but never June 6,” said Alkatiri.

“It was a crass mistake that I was expecting the government to correct, but they insist on the mistake. This goes against the law and violates the rights of a minority in Timor-Leste,” he said.

Agus Pereira, Minister of State in the Presidency of the Council of Ministers, explained to Lusa that the religious holidays provided for by law, especially those of a variable date, such as Idul Fitri, are marked after consultation with religious leaders in Timor-Leste.

“We have communication with the religious congregations on this matter,” he said.

The governor explained that the Government announced the dates of the holidays of 2019 in February and that issued a statement specifically on Idul Fitri on May 28.

“The Government of Timor-Leste established June 6, 2019, as a national holiday on the occasion of the celebration of Idul Fitri, through Order No. 02/2019 / I / PCM, which defines national holidays of variable date for the year of 2019, “the statement said.

Another government source told Lusa that, as usual, the executive sent a written request to Muslim and Catholic leaders in Timor-Leste at the end of 2018 and that in the case of Idul Fitri in particular the Muslim community indicated two days, 05 and June 6.

The same source explained that between the two days, the Government decided to choose the 06 because the law only establishes a holiday, but he declined to explain the reason for choosing one day over the other.

Alkatiri insists that this was an error that must be acknowledged and corrected by the Government.

In some countries the day, one of the most important of the Muslim calendar, is marked today, officially marking the end of the period of Ramadan – in which Muslims are fasting between sunrise and sunset and religious activities intensify.