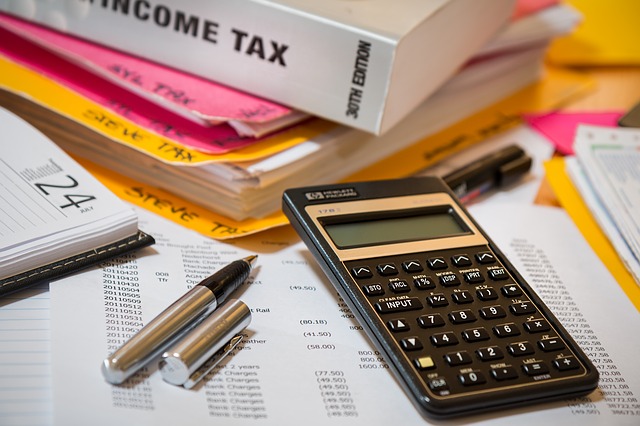 Dili, May 21, 2019 (Lusa) – The East Timorese Government will not increase any tax in the short term, but will seek to strengthen the authorities’ ability to collect more revenue by maintaining the current tax base, a Finance Ministry adviser said on Tuesday.

The government in the short term will not raise taxes in the short term, but will improve the tax administration’s ability to raise more money in the current tax base, “said Helder Lopes in Dili.

Helder Lopes was speaking at the Dili presentation of the World Bank’s six-monthly report on the Timorese economy, which brought together representatives of the Government, development partners and civil society.

The adviser explained that the decision is due in part to the fact that the current legislative framework requires that any change, however slight, in the tax value, must pass through the parliament and President.

“We want to adjust the law to try to make changes in taxes, for example, can be made by the law of the Budget, without having to deal with the basic tax law,” he said.

The special adviser to the interim finance minister said that this tax strategy is part of the broader fiscal reform policy, both on the revenue side and on the spending side, which the executive has in place.

This implies, he said, that the distribution of public funds by sectors is determined not only by the importance of the sectors themselves but by the “efficiency of spending” and “institutions’ ability to use money efficiently.”

It is in this sense, he said, that the Government is starting preparations for the State Budget (OGE) of 2020, looking for the priority sectors, but also for the best way to spend.

Regarding the Government’s strategy, and despite recognizing the importance of other sectors, Hélder Lopes said that the development of the oil industry – including the Greater Sunrise project – remains “extremely important” for social development and sustainability of the country.

In the case of Greater Sunrise, in particular, the executive’s strategy is “to find alternative sources of financing so that the Petroleum Fund is the last resort, the last reserve” to fund the project.

Asked by Lusa to concretize this question, namely on what guarantees Timor-Leste is offering to potential investors, Helder Lopes said that the initial position has to do with the proceeds of the project itself.

“So far, in the initial discussions, we are saying that the guarantee will be the balance of the Timor Gap of the future flow of revenues that the project will generate,” he explained.

“This is the initial discussion and an issue that will evolve,” he said.

Conversely, he said, revenue from the project – production should begin in late 2025 or early 2026 – “will be channeled to the Petroleum Fund,” thereby ensuring the sustainability of what is still the main source of revenue for the OGE.

Elsewhere, Macmillan Anyanwu, head of the World Bank in East Timor, said Timor-Leste had to consolidate its public spending by seeking to protect social services that continue to account for a small portion of the General State Budget (OGE).

Noting that Timor-Leste is among the least-spending countries in health, the World Bank official said that it is important to ensure that public funds are channeled to address the remaining challenges in the social sectors.