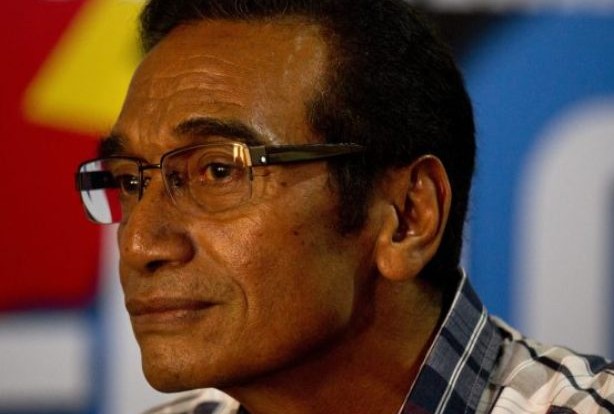 The Timorese President, Francisco Guterres Lu-Olo, renewed the mandate of the Chief of the General Staff of the Armed Forces, Lere Anan Timur, by means of a decree.

However, the document does not clarify to what extent Timur will take up his duties, and it can be read only that the ruler determines “the continuity of the mandate in the position of Chief of Staff of the Armed Forces by its titular president, major -General Lere Anan Timur, with effect from October 6, 2018 and not exceeding the legally defined limit. “

The timetable will not be clarified, since Lere Anan Timur formally ended his third term on October 6 last year, the last one to be allowed under an exceptional regime that ended on December 31 2016.

It should be recalled that in that year the succession in command of the F-FDTL was one of the major moments of tension between the Government of the time and the then President, Taur Matan Ruak (predecessor of Lere in command of the FDTL), who came to exonerate the commander and then announce the promotion of Filomeno Paixão to the post, then backed off on both decisions, eventually extending the mandates.

The Presidency of the Republic did not inform publicly about the presidential decree that was officially published on June 14 in the Official Gazette, nor did it give any additional information to the text.

The decree states that it took the decision after receiving the Government’s position on the matter and having heard the High Council for Defense and Security, “being presently imperative and pressing, in the superior interest of military and State unity, as well as of the regular functioning of the military institution, to enact continuity in the mandate “of Timur.

It was in mid-October last year that Lu-Olo said he was in favor of renewing Lere Anan Timur’s term as commander of the F-FDTL, explaining that he had already made this position known to the head of the Government.

Timur was sworn in by the then President of the Republic, José Ramos-Horta, on October 6, 2011.

Timorese government approves socio-economic plan to respond to the pandemic