9 months ago 3 min read
By using our website, you agree to the use of our cookies.
Got it!

Home > News > Earthquake of 7.3 in the sea of Banda felt in several zones of Timor-Leste 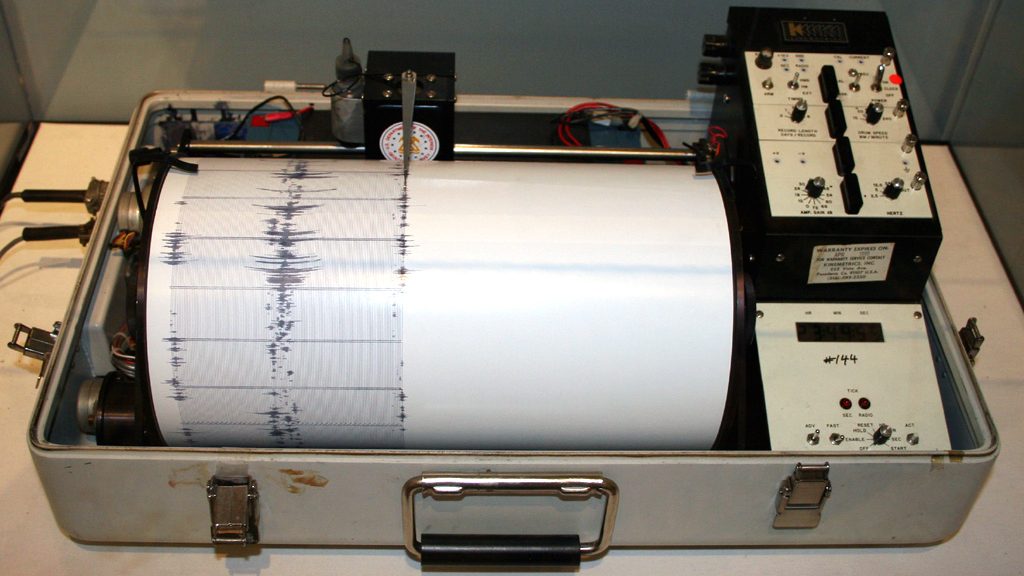 Dili, June 24, 2019 (LUSA) – A strong earthquake of magnitude 7.3 on the Richter scale hit the Banda Sea, northwest of Timor-Leste today, with residents in several parts of the country reporting on social networks feeling the shaking

There is no record of casualties or property damage.

According to the US Geological Survey – USGS, the center of the magnitude 7.3 earthquake was 208Km below the Earth’s surface. It has been felt in parts of Indonesia and in the Dili capital of Timor-Leste, but there are no reports of damage.

Indonesia’s geophysical agency said the depth of the earthquake did not cause a tsunami.

The quake in the Banda Sea was reported minutes after a 6.1 magnitude quake in a sparsely populated area 233 km west of the village of Abepura in Papua province at a depth of 20 km.

Rahmat Triyono, head of the Indonesian earthquake and tsunami center, said the Papua earthquake was followed by several smaller aftershocks, but there were no immediate reports of major damage or injured people.

Indonesia is prone to earthquakes and volcanic eruptions because of its location along the “Pacific Ring of Fire”. A very strong earthquake in the Indian Ocean followed by a tsunami in 2004 has claimed the lives of 230,000 people in dozens of countries, mostly in Indonesia.