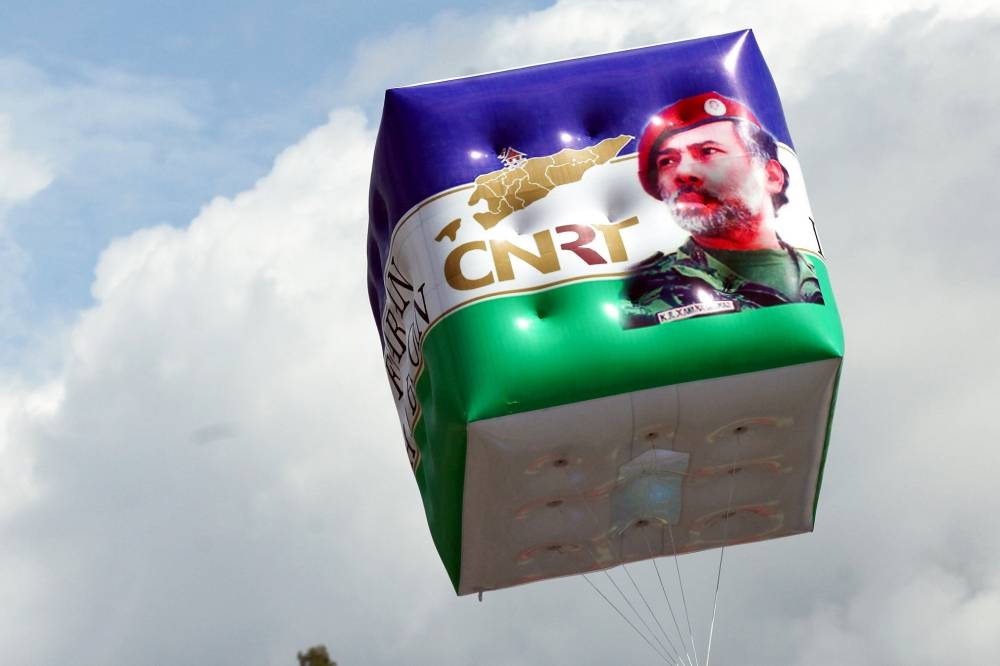 Díli, June 18, 2019 (Lusa) – The Congresso Nacional da Reconstrução Timorense (CNRT), the largest party in the government coalition in Timor-Leste, today lamented what it considers to be President Guterres Lu-Olo’s lack of State sense.

“The CRNT party laments the lack of sense of state of the Fretilin president, who is also de jure, in his role as president of Timor-Leste,” a CNRT statement sent to Lusa said.

The statement follows a meeting held on Monday by the National Political Commission and the CNRT National Policy Commission in Dili to “analyze the political situation” in the country.

In the text, the party also rejects what it considers to be the contradictions of the President of Timor-Leste on political inclusion and explains that he does not authorize any CNRT leaders to take “any initiative for dialogue with anyone”.

The note, sent to Lusa, aims to “clarify some doubts that may remain in Timorese society” after last weekend’s meeting of the leadership of the coalition government, the Alliance for Change for Progress (AMP).

In the same note, the government’s biggest party, led by Xanana Gusmão, also criticizes what it classifies as the “inertia” of justice and judicial actors for not having acted before “the depletion of tens of millions of dollars of sovereign wealth with practices contrary to the well-being of the country “allegedly committed in the Oecusse-Ambeno Special Administrative Region (SAREA), according to an audit by the Chamber of Accounts.

The RAEOA is chaired by Mari Alkatiri, secretary general of the Revolutionary Front of Independent East Timor (Fretilin), currently in opposition.

The CNRT says that this position of justice contrasts with the position taken against members of previous governments led by the CNRT who were convicted of “$ 10,000 damages”, provoking a “sense of anguish” and the realization that justice “does not acts in defense of the well-being of the nation and the people, but rather “for the interests of the parties.”

In the communiqué, the CNRT also rejects the criticism of those who demand debates on investment in the south coast, but who do not participate in these debates, as happened in December last year in Dili where the President of the Republic and Fretilin’s top leadership were not present.