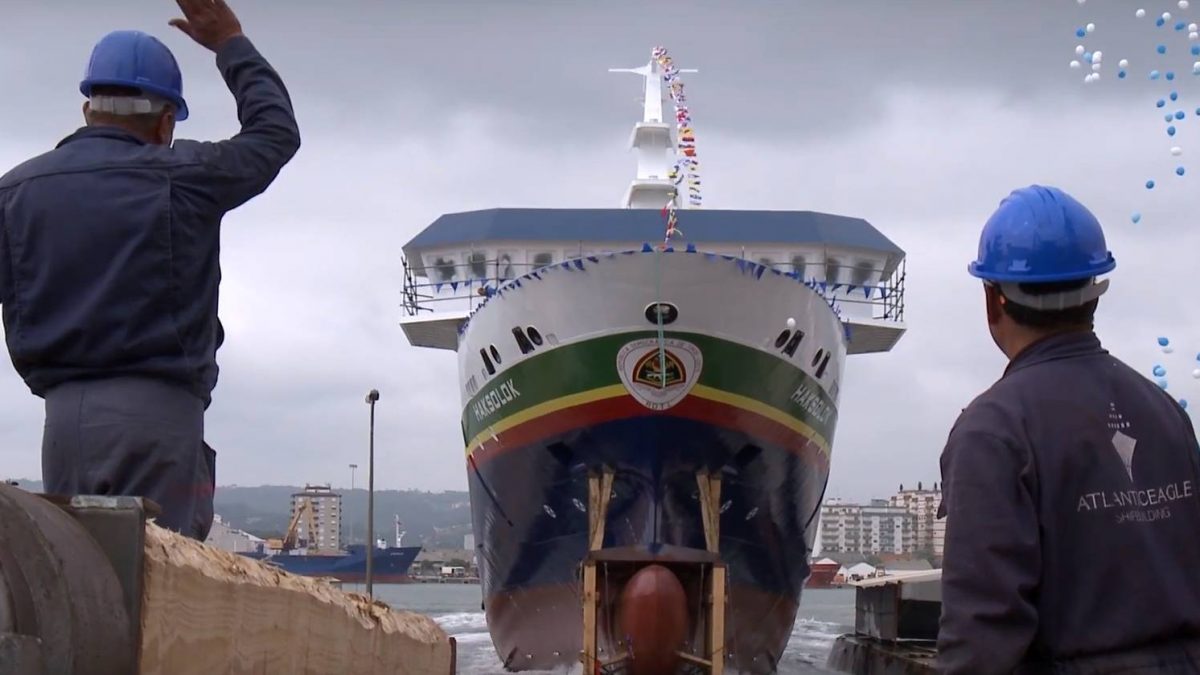 The “Haksolok” ferry, which will operate between the island of Ataúro and the Oecusse enclave in Timor-Leste, was launched on 26 May.

The contract for the construction of the ferry was signed in September 2014 and the work began in July of the following year.

“Haksolok” – meaning happiness in Tetum, is the first large vessel to leave the Mondego Shipyards since they were awarded to AtlanticEagle Shipbuilding.