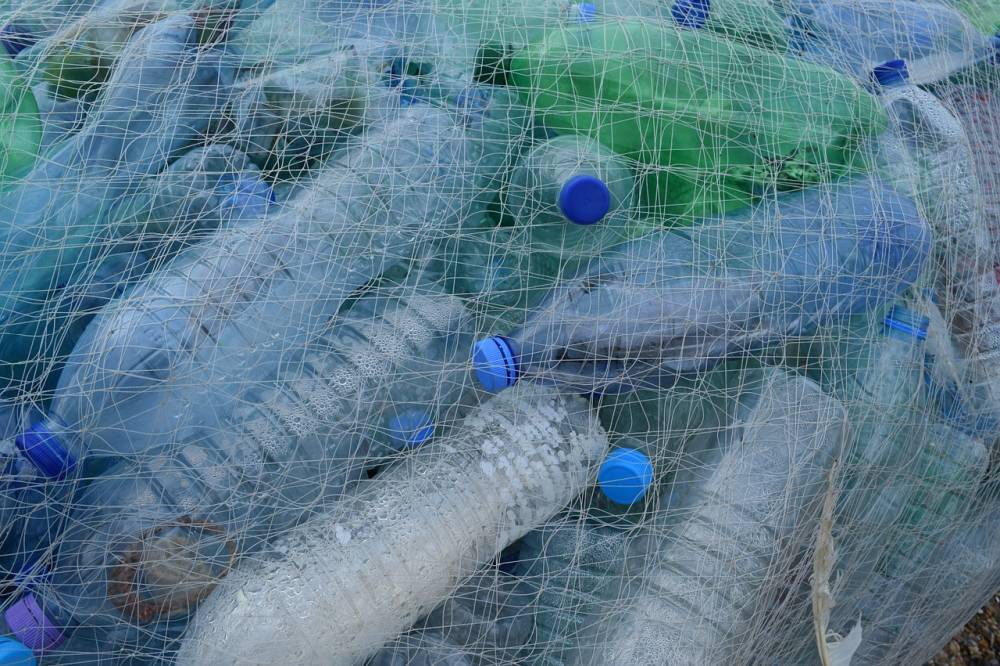 KUALA LUMPUR (Thomson Reuters Foundation) – In a region where seas are awash with trash, East Timor is set to become the world’s first country to recycle all its plastic waste after it teamed up with Australian researchers on Friday to build a revolutionary recycling plant.

The $40-million plant will ensure that no plastic, once used in the Southeast Asian nation, would become waste, but would instead be turned into new products.

Dili said it had signed a memorandum of understanding with Australia’s Mura Technology to establish a non-profit called RESPECT that will run the plastic recycling plant, expected to launch by the end of 2020.

“This is a small country where we can make a statement – making the whole country the first to be plastic neutral, in a region where there is the largest pollution of marine life,” said Thomas Maschmeyer, co-inventor of the recycling technology to be used in the new plant.

In many parts of Asia, fast-growing economies and populations, coupled with huge coastlines and densely populated cities, have filled local seas with trash and plastic waste.

More than 8 million tonnes of plastics are dumped in the world’s ocean each year, scientists say – about a truckload per minute. China, Indonesia, Vietnam, the Philippines, and Thailand are among the top culprits, waste experts say.

Aside from the impact this has on human health and wildlife, the 21-strong Asia-Pacific Economic Cooperation group has said it costs the region’s tourism, fishing and shipping industries about $1.3 billion a year.

Impoverished East Timor, with a population of just 1.3 million, generates about 70 tonnes of plastic waste each day according to government data, most of which is collected from beaches and urban areas, then burned in the open.

Maschmeyer said the new plant would use chemical technology to quickly turns plastic waste into liquid or gas without adding mineral oil, which no other recycler can do as well.

“The issue with plastic is what you do when you’ve finished using that product,” said Maschmeyer, who teaches at the University of Sydney. “In our case we can chemically recycle it and put it back into the circular economy.”

Run at no cost to Asia’s youngest democracy, all profits will go towards supporting community projects and waste collectors in East Timor, which must first find funding to build the recycling facility.

“This is an exciting collaboration for us,” said Demetrio do Amaral de Carvalho, East Timor’s environment secretary.

“Not only will it make a big difference in plastic waste reduction and reduce harm to our cherished marine life, but Timor-Leste can be an example to the rest of the world,” he said in a statement.

The same technology is currently planned for other recycling plants in Canada, Australia and Britain.

If successful, RESPECT will be used as a model for other developing countries suffocating in plastic waste.

“This will be a really valuable program, not just for the people of Timor-Leste, but also to share the knowledge and technologies to other countries and islands globally,” said Jo Ruxton, chief executive officer of Plastic Oceans UK, a charity with a plastics focus.