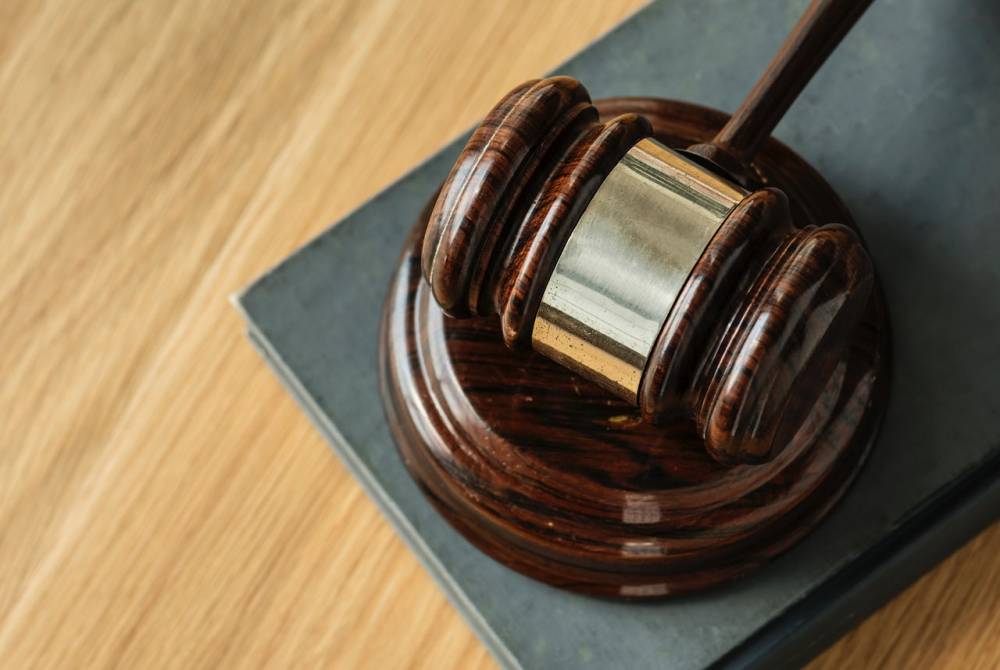 The Dili District Court in East Timor has ordered the detention of one of three Filipino citizens suspected of involvement in a drug trafficking case in which two Timorese were detained in Indonesia.

The other two detainees were granted the Residence and Identity Card, after a first interrogation in court and when investigations are still underway.

The defense contested the measure of coercion applied, stating that the requirements for pre-trial detention were not met, announcing that they will resort to the decision.

The three Filipino nationals were captured on May 30 in one of the districts of Dili and were presented to the court after the 72 hours provided by law.

The Timorese authorities suspect that the three people could be involved in the case of a Timorese couple who were detained last week on one of Indonesia’s land borders with Timor-Leste for transporting drugs into the country.

The couple carried 4,874 allegedly long ecstasy, which they carried hidden in several bags inside a printer.

“They were passengers coming in. We inspected what they had on the X-ray and we found the drug. It was in a plastic bag inside a printer,” Atabia customs official Tribuana Wetangterah explained at the time.

It is unknown until now whether the couple knew that they were carrying the drug.

Drug trafficking in Indonesia is punishable by harsh sentences, including the death penalty.

The Timorese authorities have already confirmed that they have provided normal consular care in support of the two detainees. There is no extradition agreement between the two countries.