9 months ago 3 min read
By using our website, you agree to the use of our cookies.
Got it! 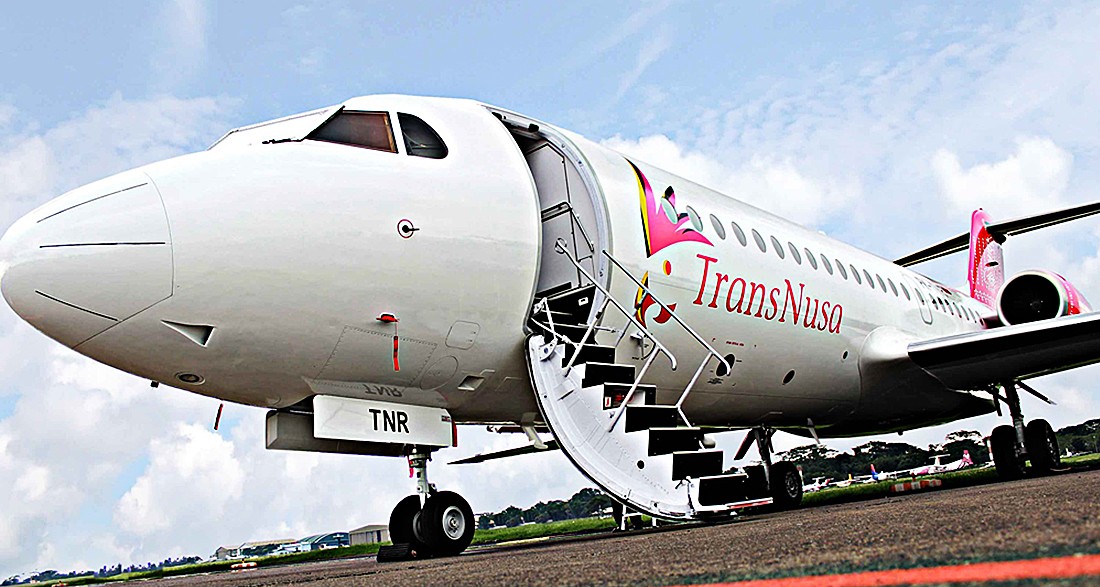 Dili, 05 Jun 2019 (Lusa) – Air Timor and Indonesia’s Trasnusa have agreed to carry out a joint service of air links between the two capitals of the island of Timor, Dili and Kupang from June 14, officials of the Timorese company said.

Air Timor’s director Syed Abdul Rahman told Lusa that the first flight is due to take place on June 14 and expects the tickets for the inaugural flight to begin selling between June 10 and 11.

The head of Air Timor said that the bureaucratic and technical process is “almost complete”, noting that it is expected that in the first month of operation there will be trips at a promotional price of 45 dollars (40 euros) per way.

The price will then go to an average cost of between 80 and 100 dollars (between 71 and 88.6 euros) with two trips scheduled per week, in an initial phase, on Mondays and Fridays.

Transnusa, a brand of the Indonesian group PT TransNusa Aviation Mandiri is an Indonesian airline operating in the eastern part of the country, particularly in the Nusa Tenggara and Sulawesi areas, which is based at El Tari Airport in Kupang, the capital of the Indonesian half of island of Timor.

The company was launched in 2005 and maintains connections from Kupang to various destinations, initially with Pelita Air and Trigana Air charter planes, and since 2011 with its own Air Operator Certificate (AOC).

The company currently has a fleet of ten handsets.

The flight could offer an alternative solution to those who want to leave East Timor and avoid the current high prices currently being imposed by the Indonesian companies of the Garuda group on the connection between Dili and Bali and the Australian AirNorth to Darwin.

Tickets to these destinations, the only ones with which Timor-Leste currently has external links, currently cost between 200 and 300 dollars (between 177.2 and 266 euros) per way.

However, the new route will entail the same cost for the connection between Dili and Bali, for example, since the connection to Kupang will cost between $ 80 and $ 100 and Kupang to Bali will also cost $ 100 per way.

It is not the first time that Air Timor has operated flights between Dili and Kupang, having carried out several flights during a short time between the end of 2017 and the beginning of 2018, which were held three times a week but were eventually suspended for commercial reasons.