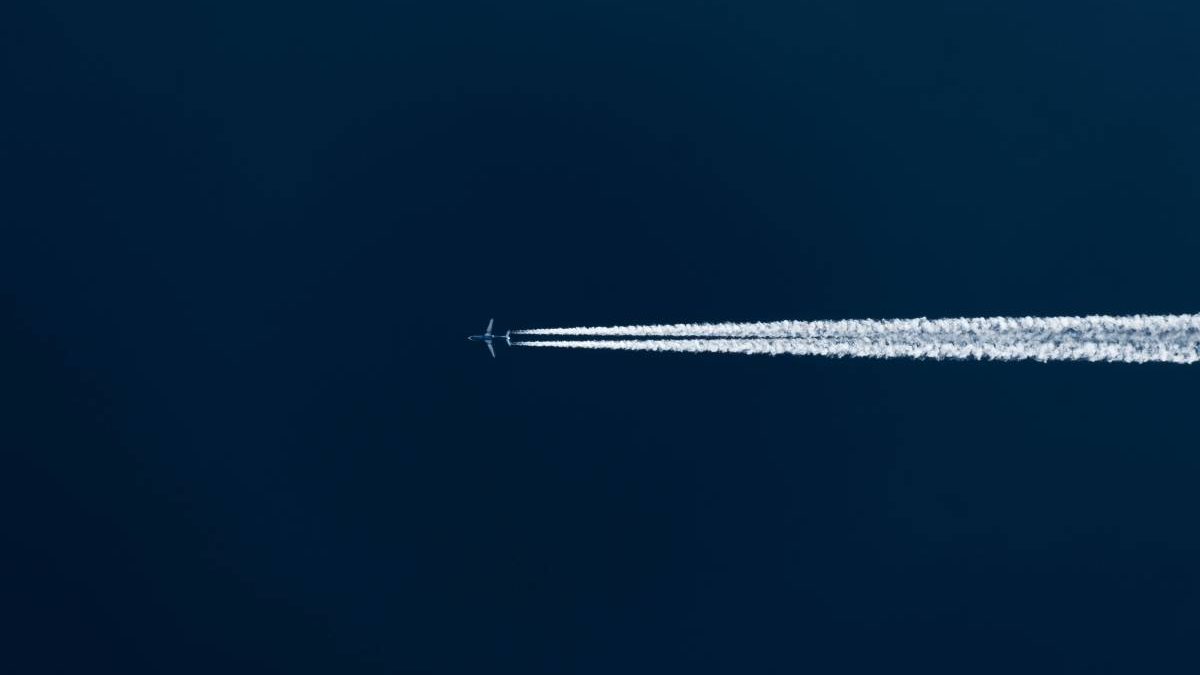 Dili, 24 May 2019 (Lusa) – Chinese airline Air Travel and Timorese Air Timor have signed an agreement that will allow direct flights between Dili and Hong Kong and later to other airports in the region, Lusa source told Lusa today. process.

Air Travel representative Tony Sum told Lusa that the company will have in two months the certificate that will allow it to carry out international flights and that the strategy is to start with Timor-Leste, assuming a minority stake in Air Timor and making Díli its first international base.

The Air Travel representative attended a meeting with Air Timor officials, Prime Minister Taur Matan Ruak and former President José Ramos-Horta, who is monitoring the project, whose implementation now depends on several steps to be taken for the government.

“There is an agreement between Air Timor and Air Travel that will allow a code-share between companies so that a plane is stationed in Dili allowing connections with Hong Kong and later with other cities in the region,” said Ramos-Horta.

“I accompanied Air Timor because I have been trying to help the country find a solution to the current isolation we live in,” said the former head of state explaining that he has no involvement in the business.

According to Tony Sum, this is “a strategic partnership. We will have a plane parked in Dili with a technical, service and maintenance team. With the increase of business, we will have a second plane here.”

It is an Airbus A319 with the capacity to “reach any city in a 4,800-kilometer radius,” he explained.

Established in May 2016 as Hongtu Airlines, renamed Air Travel in 2018, the company is based at Kunming Changshui International Airport in Yunnan Province.

Air Timor, a company based in East Timorese law, has several years of experience in operating flights between Dili and the cities of Denpasar (Bali) and Singapore, with the ‘wet lease’ model.

Tony Sum said that the business criterion is to try to make travel to and from East Timor “more accessible”, explaining that the indicative price for the link between Dili and Hong Kong, a major regional hub, “will be around $ 300 “.

At a recent meeting of the tourism sector in Dili, Ramos-Horta himself said that Timor-Leste is experiencing the “tragedy” of being “completely hostage to Australian and Indonesian gang companies” with “gangster behavior” disproportionately high prices.

“We have this tragedy of this country completely hostage to Garuda’s air gangsterism,” said the former President of the Republic, referring to the Indonesian state-owned company, which owns the Sriwijaya and Citilink companies, which fly to Timor-Leste.

“And we remain AirNorth hostages, which is a stealth robbery,” he said, referring to the Qantas company that maintains a monopoly on flights between Timor-Leste and Australia on one of the world’s most expensive routes.

The issue of air travel prices is currently one of the biggest obstacles to tourism in Timor-Leste, which is already weak because of other challenges, especially in terms of infrastructures.

Since April 1 the country has been even more isolated, with the end of flights between Dili and Singapore, one of only three current international connections, with the other two, to Bali in Indonesia and to Darwin, Australia, to be the most expensive of the world, in price per kilometer.

Ramos-Horta said that “the ball is now completely on the side of the Government”, saying that it is time for the executive to access the necessary international instruments to expand the airline sector in the country.

“If the Government moves the plane can come already. An Airbus of 124 seats, including eight of business,” he said, explaining that the Chinese company would take most of the investment – including building a hangar in Dili – and that the Air Timor “also has funds available.”

The former President recalled that Air Timor is the only East Timorese company in the sector, has trained employees, including for groundwork and ticket sales, and maybe progressively trained more Timorese as flight personnel.

Flights to Hong Kong could start “very quickly,” and for other connections to Australia, Indonesia and Singapore, it would be necessary for Timor-Leste to “access various international instruments.”

To this end, Timor-Leste may need to strengthen its technical capacity at Government level, in areas such as aircraft certification and operational safety.