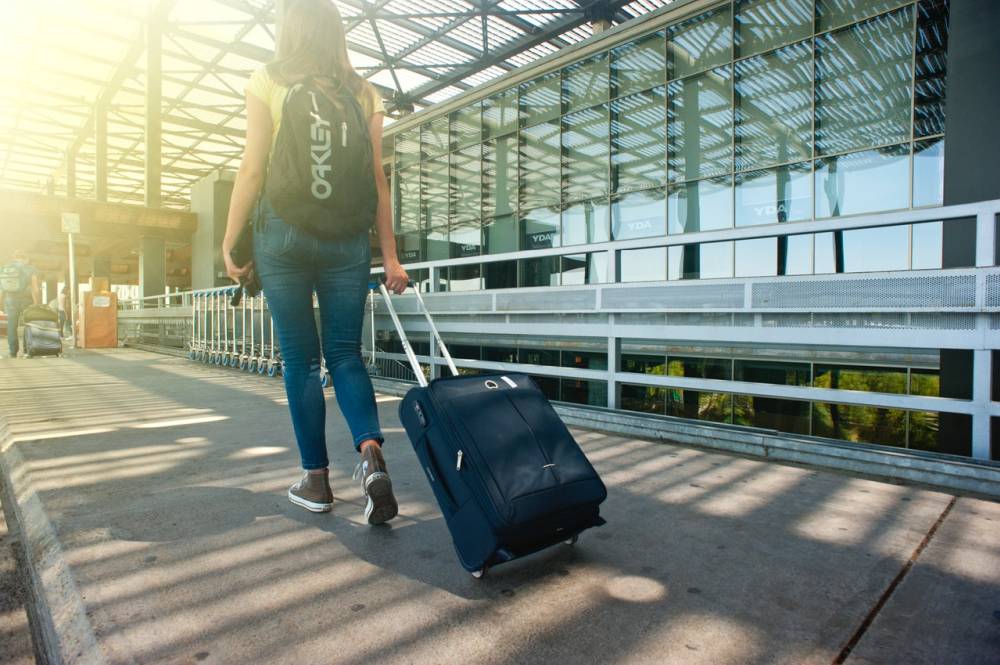 Conversely, however, foreign workers in East Timor, many from the Asian region, sent out a total of $ 283 million last year.

Remittances from East Timorese workers – which average around $ 250,000 a day – are today the main source of income for many East Timorese families, so they are betting on sending young people to work outside the country.

This leads to a large daily flow of young people going to the Portuguese Embassy in Dili to address their nationality – which can be accessed by all East Timorese who were born before 20 May 2002.

A study last year on the labor market in East Timor by academics Brett Inder and Katy Cornwell of the Center for Economics of Development and Sustainability at Australian University Monash shows the importance of remittances.

The impact of Timorese emigration is also analyzed in an article by researcher Richard Curtin of the Development Policy Center of the Australian National University.

It is only in 2017, according to these studies, that more than 85,000 transfers were made to Timor-Leste, making the workforce “the largest export” in the country, ahead of coffee, with annual revenues between 10 and 20 million dollars, or tourism, with revenues of 15 million.

The value is especially significant in a country where the minimum wage is about $ 125 a month and outside the state, there are still very limited job opportunities.

The largest volume of remittances comes from the United Kingdom – where average transfers were around $ 401 (324 euros).