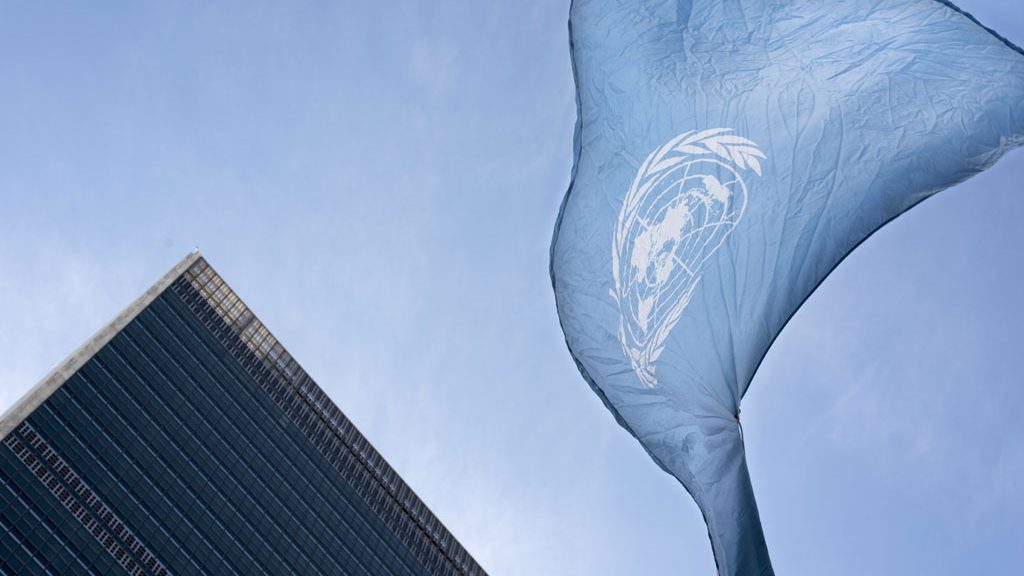 An Australian academic told the Lusa news agency that the UN Transitional Administration that led Timor-Leste to independence in 2002 failed to create some of the essential functions of the government, influencing the country’s political system .

“In some respects, it was a very successful mission, but not in others,” said Australian academic Sue Ingram, who was part of the United Nations Transitional Administration in East Timor (UNTAET) and was the first administrator in the Aileu district.

“The transition to independence was achieved, but as José Ramos-Horta said at the time, what the UN left was an outline of a state card. A stage set up, but that was an illusion,” he recalled.

For Sue Ingram, the way the mission operated, without creating the necessary machinery for an independent state, left important shortcomings in the future apparatus of governance.

The academic recalled that the transitional administrator, Sergio Vieira de Mallo, had a mandate that gave him “plenipotentiary powers” creating a full tutelage, with executive, legislative and judicial powers “deposited in a single individual.”

Below the Brazilian who led the transitional mission, there was an “eclectic collection of people, some with great competence and understanding and others, unfortunately, without having the slightest idea” of what was at stake, he explained.

“It was a great challenge to make it work,” he said, noting that he requested to be transferred to the districts, taking the leadership of the administration in Aileu, south of Dili.

When she returned to Dili, where she was seconded to the National Planning Authority, Ingram said that “although there is a transition plan and transition benchmarks, many things were missing”, especially in the functions of the future Government.

“There were many that should be the functions of the Government that were integrated into parts of the UN mission and had not been separately prepared as part of the process of building the Government machinery,” he said.

“There were global and sectoral views, but the mechanics of the Government had not been built, because they were functions integrated into the mission itself.” The most basic and boring functions of the Government were not developed but were essential to the machinery of an independent state, sustained.

On the political transition side, Ingram says that the UN used a model that ended up “greatly influencing how the political system would eventually be built after independence,” including the creation of the Constituent Assembly itself.

The developed system, which included a representative from each district, gave Fretilin a number of seats in the Constituent Assembly (about 62.5%), despite having only 56% of the national vote, benefiting 12 13 district representatives.

“Instead of an inclusive constitution that everyone could subscribe to, the text that left the assembly had a disturbing minority that did not support it. A sad legacy for a country that was about to start its life as an internationally recognized independent state,” he said. .

It is recalled that the constitution was approved on March 22, 2002 with 72 votes in favor, 14 against and one abstention.

Researcher with almost 20 years of experience in governance in Australia and elsewhere, Sue Ingram – who is currently in charge of the Timor Update conferences at the Australian National University (ANU) – was an administrator in Aileu in 2000.

The connection to Timor-Leste is older and began by chance when Indonesia did not grant him a study visa for the investigation he intended to do in northern Sumatra and Ingram sought alternatives: the first visa to arrive was from Portuguese Timor.

Ingram arrived in Dili in July 1974 to think in anthropology, but soon realized that it was impossible that the political context of the time did not permeate any research work.

The political situation eventually prevented the issue, in anthropological and academic terms, from moving forward, and Sue Ingram ended up in the Australian civil service, where she reached higher positions, with Timor-Leste becoming a “wound” where she did not want to move.

The new visit to Timor-Leste would only come many years later when the violence of 1999, especially the one that marked the post-referendum period, reopened the wound.

“The explosion of post-referendum violence has caused me a great deal of pain and a strong feeling that I have to go back to Timor,” he said, explaining that he responded soon to a candidacy by the Australian Government at the request of the United Nations.

“Personally it affected me a lot. I was shocked by the systematic destruction,” he said.

Sue Ingram recalled that Indonesia “seems to have made a conscious decision to withdraw everything it has done in East Timor,” with a destruction that goes beyond statistics and shows the planning detail of what has been done.