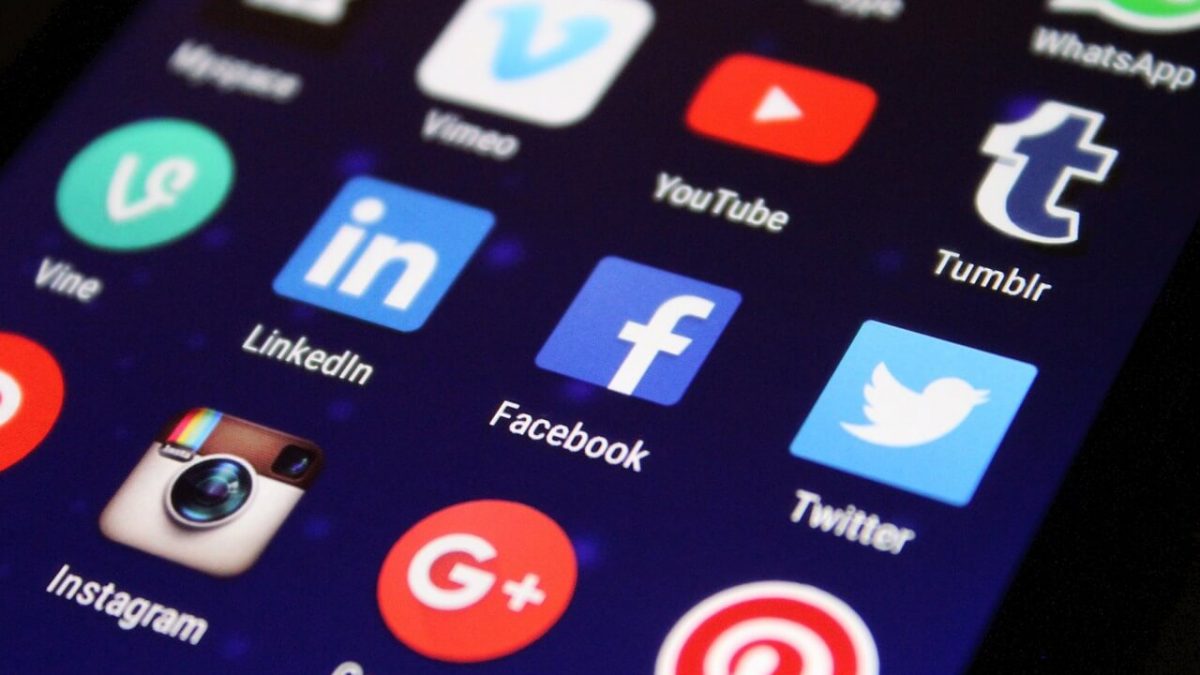 Dili, March 24, 2019 (Lusa) – Former Timorese President José Ramos-Horta today defended that political leaders should act with prudence and balance to ensure against defamation and insults on traditional social and media networks without endangering freedom of expression.

“it is necessary to reflect and be very prudent so that the fight against slander, to free defamation, is not also an excuse and an instrument to later curtail freedom of the press and of expression,” the former head of State told Lusa.

An exchange of insults, with a special focus on the President of the Republic, Francisco Guterres Lu-Olo, on the one hand, and the former president and leader of the largest coalition government party, CNRT, Xanana Gusmão, rekindled the debate over insults in social networks in Timor-Leste.

One of the most recent cases came with insults published on the personal page of Sabino Guntur, MP of the Popular Liberation Party (PLP) – one of three of the coalition government – with insults to the head of state.

The ‘post’ prompted a letter from Lu-Olo to the President of Parliament expressing concern about the matter.

For Ramos-Horta, this debate in Timor-Leste does not occur isolated from others, “which have been happening all over the world because of the abusive use of social networks in defamation, slander, instigation of violence, racial discrimination xenophobia “.

“Ramos-Horta said that in” Timor-Leste the debate is mainly raised by social networks “, but also in traditional media, he said that politicians have” special responsibility “for having an obligation to” promote tolerance, coexistence and respect “in society.

“Regarding the politicians themselves, there must be some law, some legal instrument that demands responsibility and has consequences. MEPs can not shield themselves in immunity to do everything,” he said.

“Parliament is not to slander and attack,” he said.

Combating this type of crime is hampered by loopholes in the law, especially as regards defamation, the right to privacy, the presumption of innocence, breach of the secrecy of justice and ethics and journalistic deontology, but a little more than a year has gone by. police have arrested for questioning several people for alleged insults and threats on Facebook.

With almost a third of the country’s population being Facebook users, according to Timor Social, the social network is for many the only source of information.