12 months ago 3 min read
By using our website, you agree to the use of our cookies.
Got it! 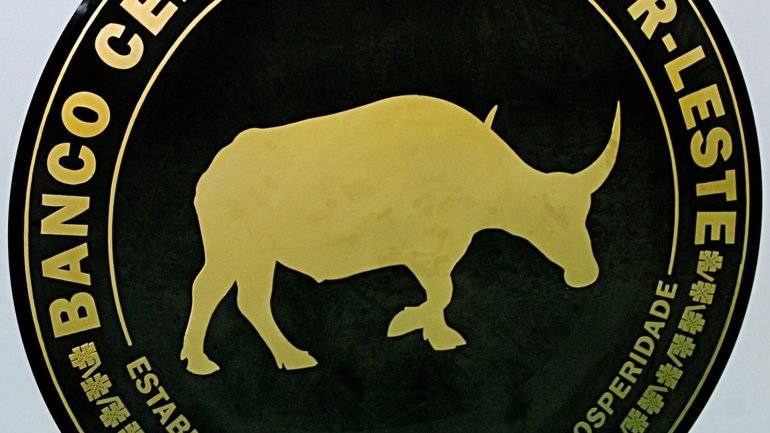 Timor-Leste will have the first electronic interbank system, the P24, developed by the Portuguese company SIBS, which will be used by two of the country’s five commercial banks.

The Central Bank of Timor-Leste (BCTL) has announced the launch of the first interbank electronic system, the P24, developed by the Portuguese company SIBS, which will be used initially by two of the country’s five commercial banks.

The Portuguese company SIBS was contracted by the BCTL to implement the first interbank electronic system that will allow customers of all banks operating in the country to access a network identical to the Portuguese Multibanco.

Designed to be operated in four languages, Portuguese, Tetum, English and Indonesian, P24 will allow, when fully developed, to cover transactions or payments in multibank, point of sale and mobile phones.

The Deputy Director General of Banco Nacional Ultramarino (BNU) in Timor-Leste, Carolina Letra, said that a “very important stage in the development of the payments system in Timor-Leste” has now been reached, allowing “any card issued by any bank in East Timor can be used in any ATM regardless of which bank it belongs to. “

In the first phase, the system will cover clients of Portuguese BNU and Indonesian Mandiri, and the process of internal integration in the Timorese BNCTL and Indonesian BRI is still underway.

BCTL Governor Arão de Vasconcelos underscored the historical nature of this “significant transformation event in Timor-Leste’s financial system,” which allows access to the country’s payment system and consolidates the national strategy for the development of the financial system Timorese.

Carolina Letter explained that the system is already operational in 39 of the 42 ATMs of the BNU helping to “facilitate financial inclusion and accessibility to means of payment”, thus helping the “cash reduction” effort to circulate in the Timorese economy.

“These projects are not easy, involve entities with diverse perspectives and interests, with high technological challenges and know-how. There are still situations to adjust and improve, both at the technical and formal level, which should occur next, “he said.

The network covers both ATMs and POS / TPAs ​​installed in commercial establishments, with access to the main banking transactions, according to information released by the BCTL. Progressively, the network will accept Visa-branded international cards and, later, other networks, including Mastercard and Union Pay. The project also includes the interconnection between telecommunications operators (Timor Telecom, Telemor and Telkomcel), allowing the development of the Mobile Money system.

This is, the banking authorities explained, “to facilitate the financial inclusion and provision of minimum banking services to populations living in more remote areas”, seeking to reduce the cash (cash) economy, still dominant in the country.

Timor-Leste uses the US dollar as its currency, so import, transportation, counting and other cash operations become particularly costly for banking operators. When it is in full operation, the new interbank network will also allow the payment of taxes and other fees, operations that are now almost entirely being made to BNU branches.