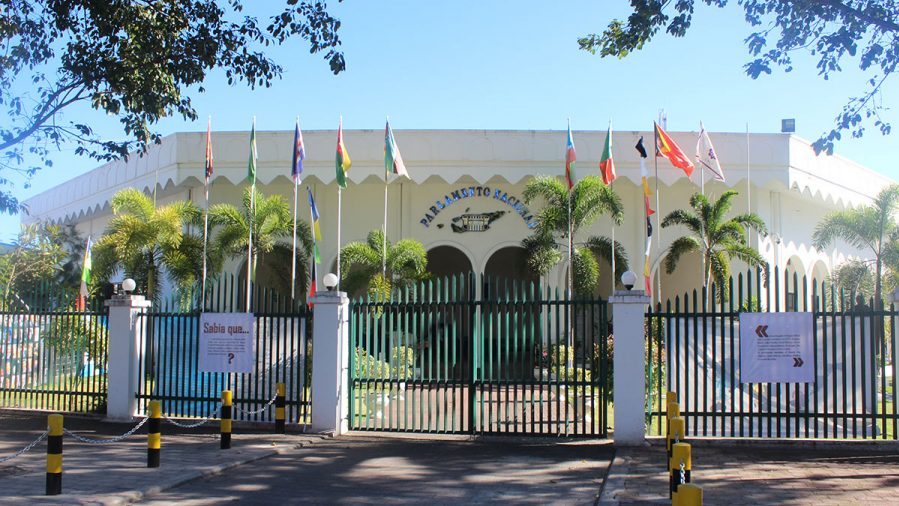 The majority of the Government in the Timorese National Parliament approved on Monday, July 8, the amendments to the law that created the Special Administrative Region of Oecusse-Ambeno (RAEOA). The subject has caused controversy in the country and several disagreements, having Fretilin left the plenary.

The largest party with parliamentary seat and currently in the opposition decided to leave the room before the debate on the proposed change began. The DP left the premises at the time of the vote.

However, Fretilin said in a statement that it has decided to abandon the debate because it considers that the three parties of the coalition of the Government “have treated this structuring law only with urgency, without conducting dialogues and without public hearings.”

The approval, which had 34 votes in favor and zero against in the 65-seat Parliament, aims to remove the President of the Republic, Francisco Guterres Lu-Olo, from the process of appointing the regional leader.

This amendment has now to be promulgated by the head of state, which, if approved, will be barred from blocking any attempt to replace the current regional leader, Mari Alkatiri.

In effect are changes to the law 3/2014, which change the form of appointment and exoneration of the president of RAEOA, without going through the Presidential Palace. The amendment determines that the president of RAEOA will be “appointed by the Government, through resolution, for a term of five years, renewable once”.

It should be recalled that the law currently in force states that “the President of the Authority … shall be appointed by the President of the Republic, on a proposal from the Prime Minister, for a term of five years, renewable in succession”, applying the same procedure on exoneration.

Alkatiri was appointed to the five-year term by a presidential decree signed on July 25, 2014 by the then Head of State, Taur Matan Ruak, taking into account a proposal from the then head of the Government, Xanana Gusmão.

Xanana Gusmão and Taur Matan Ruak are the leaders of the current coalition government and Mari Alkatiri is the leader of Fretilin. The reappointment of the latter in the post of president of the RAEOA has been rejected by the parties of the coalition of the Government, which has increased the political tension existing in the country.