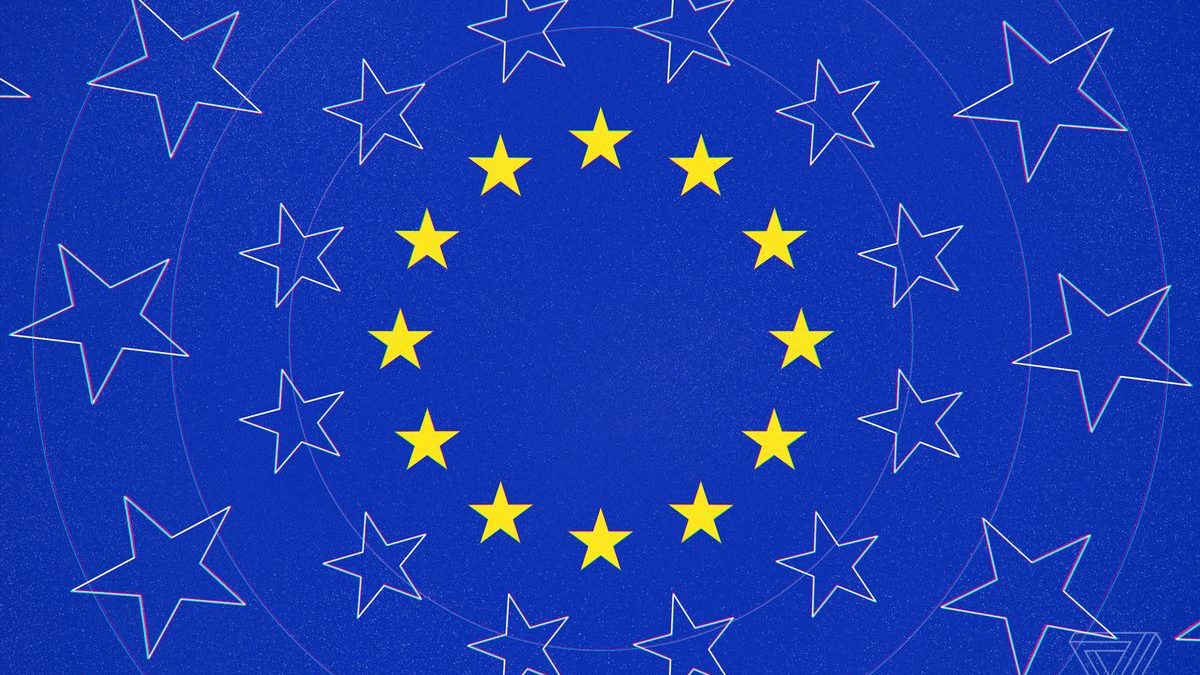 Dili, May 21 2019 (Lusa) – Representatives of the EU and the East Timorese Government agreed today that climate change, maritime safety, public goods management, and inclusive and sustainable development should be the basis for the new European cooperation agreement with Asia and the Pacific.

At a political meeting in Dili, they also underlined the importance of disaster preparedness, fisheries and oceans management and peace and security as elements to be considered in the ongoing negotiations to replace the current Cotonou Development Cooperation Agreement.

A text that according to the Dili meeting should “reflect the regional and global priorities of Timor-Leste, the EU, Asia, and the Pacific regions,” a joint statement issued today.

This was one of the topics under discussion today in the fifth annual EU-East Timor political dialogue, under the African, Caribbean, and Pacific (ACP) – EU Partnership Agreement (Cotonou), co-chaired by the Minister of Timorese Foreign Affairs, Dionisio Babo Soares and the Deputy Secretary-General of the European External Action Service (EEAS), Jean-Christophe Belliard.

The political meeting also made it possible to take stock of European cooperation with Timor-Leste, recognizing the “value and impact of bilateral and regional development cooperation activities of the European Union”.

“The European Union is a very important strategic and development partner for the Democratic Republic of Timor-Leste. The relationship between Timor-Leste and the EU covers many areas of mutual interest and the agenda presented to us is a testament to this relationship”, said Dionísio Babo.

Jean-Cristophe Belliard recalled that “the EU has a longstanding relationship and friendship with East Timor and its people, based on a legacy of common values, cooperation, and constructive economic and commercial relations.”

The Dili meeting, he said, allowed discussion of “a wide range of issues of mutual interest” willing to continue working closely.

Between 2014 and 2020 the EU’s development and cooperation programs amounted to EUR 95 million, focusing on specific areas such as health and nutrition, rural development (agroforestry systems, road rehabilitation) and sustainable infrastructures.

As part of this cooperation, the Dili meeting also allowed us to analyze issues such as “developments in rural communities, good governance, administrative decentralization, and public finance management,” the statement said.

“Human rights, in particular equality between men and women, and actions to combat gender-based violence have been given special attention,” the statement said.

Participants also discussed the country’s sustainable and inclusive development, economic diversification and development cooperation with the EU and other partners.

The two sides reiterated the importance of alignment in international fora with the goal of consolidating multilateralism and collaboration in regional organizations such as the ASEAN Regional Forum (ARF), including Timor-Leste’s commitment to join ASEAN, as well as its commitment to the Community of Portuguese Speaking Countries (CPLP) and the Pacific Islands Forum (PIF).

It should be recalled that the Cotonou Agreement constituted “a framework of cooperation of the European Union for the economic, social and cultural development of the African, Caribbean, and Pacific (ACP) States.