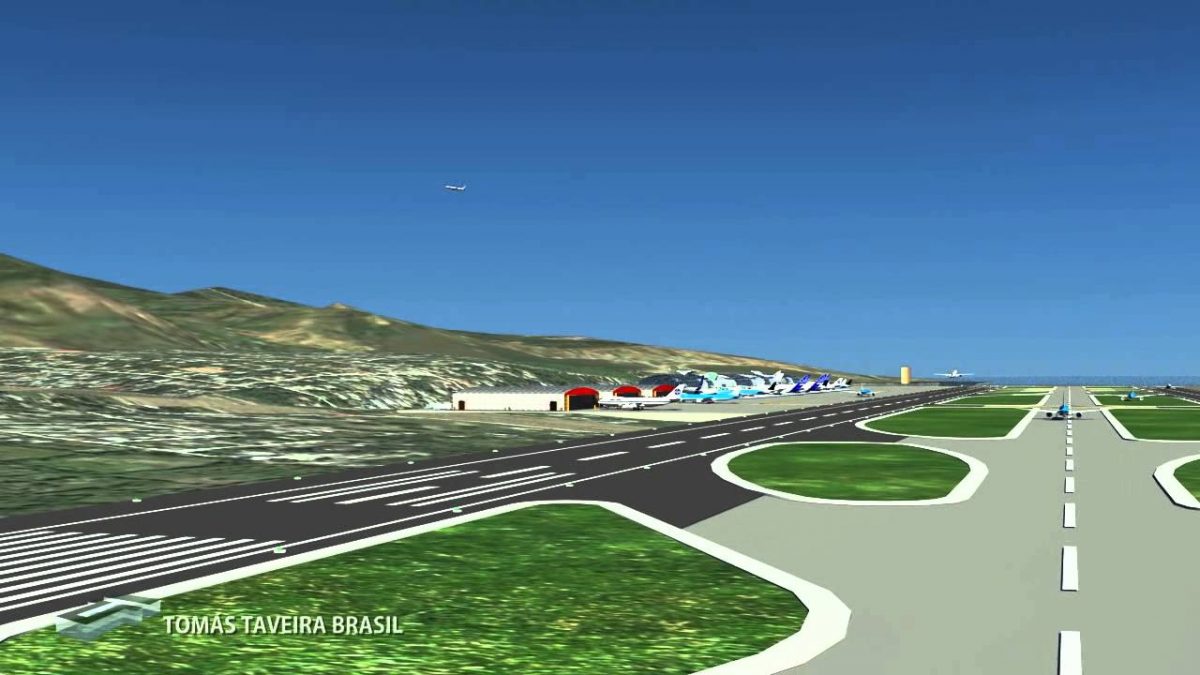 Pante Macassar, Timor-Leste, June 18, 2019 (Lusa) – The Timorese President today called for a strategic plan for the realization of business, including in the tourism sector, to enable investments in the enclave of Oecusse-Ambeno as the new international airport, opened today.

“The RAEOA Authority has already demonstrated that it is capable, and the President of the Republic expects to see a strategic plan for carrying out business and tourism in order to make this investment possible of almost 120 million dollars (€ 107 million), obtain return and putting Timor-Leste on an internationally recognized level, “Francisco Guterres Lu-Olo said today in statements in Pante Macassar.

Lu-Olo spoke at the inauguration ceremony of the Oecusse-Ambeno International Airport “Sandalwood Route, today in Pante Macassar, on the five-year anniversary of the creation of the Special Administrative Region of Oecusse-Ambeno (RAEOA).

“We already have an airport that meets international quality standards. It is now necessary to create, as soon as possible, a unit responsible for the development of civil aviation policies and targets to be achieved, including the legal framework and the development plan.” said.

Considering that “air transport paves the way to economic growth and development,” Lu-Olo said that the airport “will facilitate the integration of the enclave into the regional and international economy.”

Lu-Olo recalled that Oecusse is a historical site of Timor-Leste, and it was here that the first Portuguese, the Dominican António Taveira, arrived more than 500 years ago, beginning the evangelization that spread throughout the country.

“Oecusse is the cradle of the country,” he said.

In addition to the President of the Parliament, Arão Noé Amaral, the President of the Court of Appeal, Deolindo dos Santos, members of the Government and deputies, the ceremonies are attended by former President José Ramos-Horta and the governor of the province Sonda Oriental , Viktor Laiskodat.

With a status that gives it a special administrative policy and economic regime, RAEOA has significantly reduced the isolation that for decades marked the enclave in a project, Lu-Olo said, resulting in an agreement between Xanana Gusmão and Mari Alkatiri.

“The creation of RAEOA / ZEESM is a joint product of two founders and leaders of this nation, which emerged from a single vision: to create, from the Oecusse, a special area for commerce with a social character in order to boost growth economic model based on the social market economy, serving as a model for the whole country, “he said.

“Removing the Oecusse from enclave requires courage and the ability to break new ground. In this context, we need wise and open-minded leadership,” he said.

Lu-Olo also welcomed the enclave workers who show dedication and commitment to a project that is changing the region significantly, with improvements in poverty rates, child mortality or other social indicators.

The head of state said that now it is important to “capitalize on investment to avoid waste”, leaving the private sector now to strengthen its role in the region

“Looking at this laboratory, which is the RAEOA / ZEESM, it is not only a beacon for the future of Timor-Leste, as well as the president of the Authority, Mari Alkatiri, but also an exemplary model to be implemented in other municipalities of our country “he said.

“After all, it is possible to achieve great results and quality at a reduced cost. Leadership and management ability shows that we can accelerate the implementation of infrastructure projects,” he said.

Still, the head of state recalled statistics showing that up to 60% of households live below the poverty line – above the national average of 41% – or that a third of people between the ages of 15 and 49 can not read nor write.

Data that require more action and which show the importance of enclave design.

The head of state recalled that the initiative of RAEOA and ZEESM is part of the national development plan betting on a model that “seeks an integrated approach to sustainable social and economic development.”

“Continuity and policy consistency are the foundation stones for investor stability and confidence. From now on, the role of the private sector will become increasingly important,” he said.

Lu-Olo recalled that in the five years to the end of last year the RAEOA spent 410 million of the 571 million budgeted, with the largest share (including the 120 million for the airport) to be allocated to infrastructures.