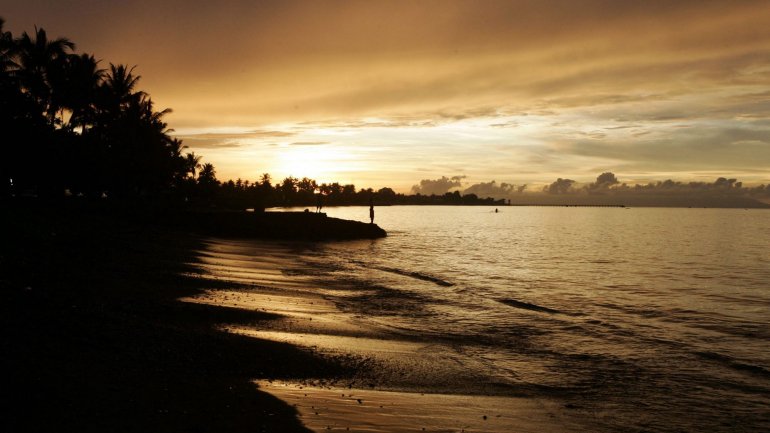 Among the projects underway are initiatives in cattle breeding, biosafety and disease control and prevention, and in tourism, joint promotion and shared brand launch for the region.

Responsible for the Timor-Leste, Indonesia, and Australia (TIA-GT) Working Group are developing pilot projects for cross-border animal husbandry and joint promotion of tourism on the island of Timor.

At the end of March, the projects were discussed at a large meeting attended by TIA-GT officials, the Vice President for Knowledge Management of the Asian Development Bank (ADB) and the Area Theme Manager Regional Cooperation and Integration.

At the meeting, which allowed progress in the preparation of the projects, there were also “senior executives” from the public administration, the private sector and universities.

The initiative is part of the Transversal Economic Corridor on the island of Timor, which aims to “unite the two countries and create opportunities for integrated and sustained development in both halves”, explain the promoters.

Projects that will “benefit the people of Timor-Leste and West Timor”, they add.

At the meeting, ADB “set out to support the completion of the various initiatives already launched by the TIA-GT Mission Unit as well as the Trilateral Working Group” already being developed.

Among the projects underway are initiatives in cattle breeding, biosafety and disease control and prevention, and in tourism, joint promotion and shared brand launch for the region.

There are also projects aimed at “facilitating traffic movement procedures for people, vehicles, and goods” and reinforcing and streamlining “efficient air links at affordable prices to populations”.

ADB support should be formalized in a memorandum of understanding to be concluded with the Timorese Government soon.

The TIA-GT seeks to advance the creation of synergies in this triangular regional area, especially in the economic area.