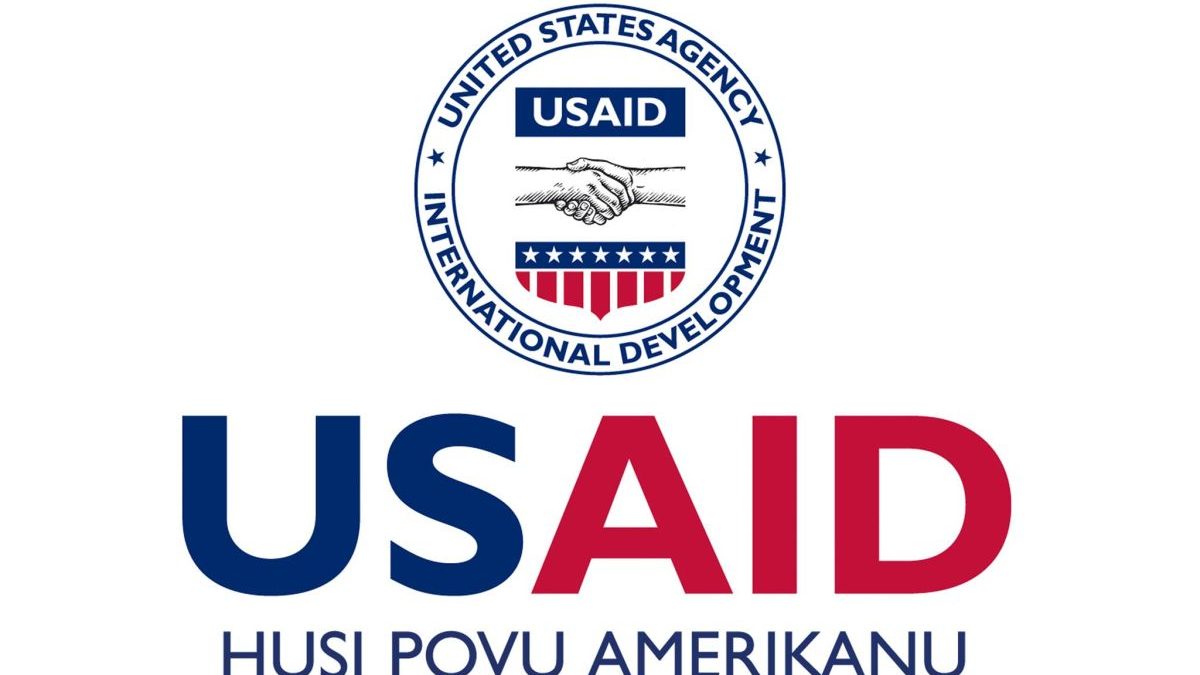 USAID predicts that the program will stimulate community and ecotourism activities and investments worth about $ 25 million USD.

The US cooperation agency USAID announced Wednesday an agreement for a tourism development program in Timor-Leste aimed at strengthening the Government’s strategy in this sector, the organization said in a statement.

“Tourism for all” is the name of the program that will be implemented by Chemonics International and its partners, Solimar International and Planet Partnerships, and is part of the national tourism strategy approved last year by the Timorese Government.

USAID’s prediction is that the program will stimulate community-based and ecotourism activities and investments worth about $ 25 million, creating about 1,000 jobs and helping to improve the income of surrounding communities by 15 percent over three years.

The three-year project will focus on public-private cooperation to promote Timor-Leste as an uncommon destination for adventure tourism and ecotourism, seeking to complement the Government’s strategy which estimates that by 2030 the country receives 200,000 tourists annually.

The government’s forecast is that the sector can generate 15,000 jobs and annual revenues of about $ 150 million, according to the USAID statement.

“This assistance from the American people will help the Government of Timor-Leste to achieve one of the main development goals as it seeks to diversify its economy, now based on the oil sector,” said Diana Putman, USAID mission director in Timor-Leste.

“We look forward to working with the Ministry of Tourism and the private sector to make Timor-Leste a tourist destination for those seeking adventure, culture and natural beauty while preserving the country’s unique environmental and cultural heritage”.

According to the statement, USAID intends to incorporate into the project a National Partnership for the Development of Public-Private Tourism, as well as the Destination Management Councils, to “help communities manage local tourism zones and activities”.