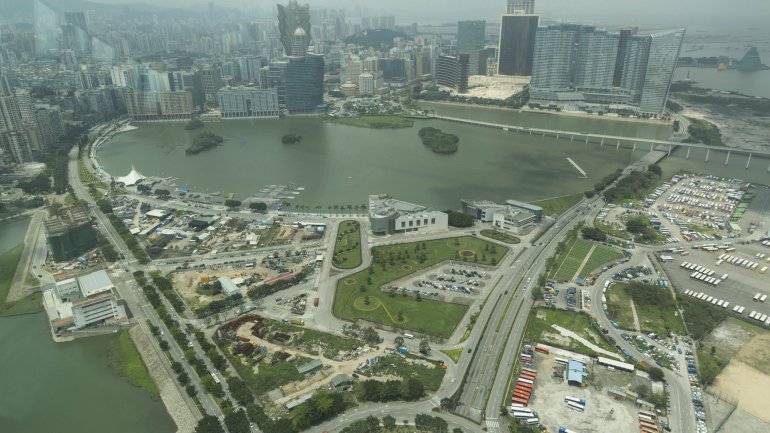 The governments of Angola, Timor-Leste and São Tomé and Príncipe will be represented at a forum in Macau to discuss Chinese investments.

The governments of Angola, Timor-Leste and Sao Tome and Principe will be represented at a forum in Macau to discuss Chinese investments on May 30 and 31, the organization announced Monday at a press conference.

The Secretaries of State for Water and Transport, Lucrecio da Costa and Guido Waldemar da Silva Cristóvão, respectively, the Minister of Public Works, Infrastructures, Natural Resources and Environment of São Tomé and Príncipe, Osvaldo Abreu, the deputy minister of Public Works of Timor-Leste, Nicolau Belo, and the member of the State Council of that country, José Ramos-Horta, are present at the 10th International Infrastructure Investment and Construction Forum (IIICF).

This year’s edition of the forum will feature more than 2,000 entrepreneurs, academics and politicians, including more than 50 governors from 40 countries and regions, in an event whose budget is estimated at 39 million patacas (4.3 million euros ) and is promoted under the guidance of the Ministry of Commerce of the People’s Republic of China and the Government of Macao.

The IIICF includes 36 parallel forums, exhibitions, project promotion seminars and contact exchanges, among other commercial negotiation activities, to operationalize the cooperation between the countries involved in the strategy adopted by the Chinese government “One Track, One Route”, which aims to the development of infrastructures and investments in European, Asian and African countries.

At the press conference, the executive director of the Macao Institute for Trade and Investment Promotion Sam Lei highlighted the holding of the 5th Conference of Central Bank Governors and Financial will have as its theme “Maximizing the Role of Finance to Encourage Practical Cooperation between China and Portuguese-Speaking Countries.”